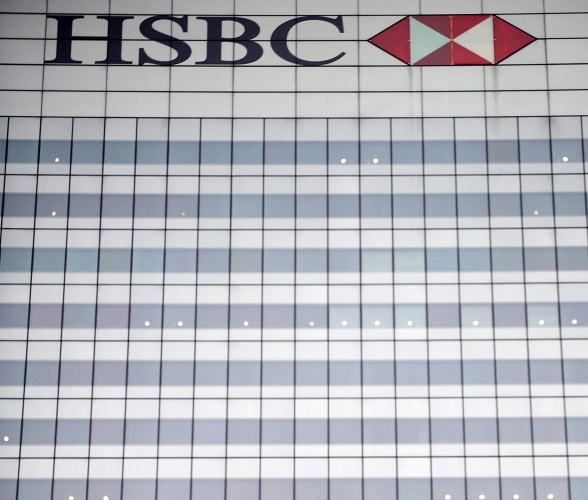 Cade sent a letter to the two banks at the end of last month requesting all documents, presentations, evaluations and internal reports that supported the decision.

HSBC responded to the request at the beginning of this month, but the content has not been made available.

The bank told Bloomberg it would not comment on the matter.

Cade's requests are not common practice, but the deal's complexity has led to a more extensive review than would usually be the case.

Regulatory bodies in the country had previously said they would look more closely at Bradesco's purchase of HSBC to see the effects it might have on the banking sector in Brazil.

According to the central bank, Bradesco is the fourth largest bank in terms of assets and HSBC is seventh. Both banks have been invited to show how potential efficiency gains could alleviate concerns about the impact on consumers due to reduced competition.

The review process is expected to be completed by the end of June, but Cade has said the deadline could be extended.

The country is currently suffering from double-digit inflation and a main driver has been fuel prices.

The Japanese group also sees the electoral process in Brazil and the constitutional rewrite in Chile bringing uncertainty to the market.

How Brazil's infrastructure players are coping with inflation

The rise of non-recourse project finance in Brazil