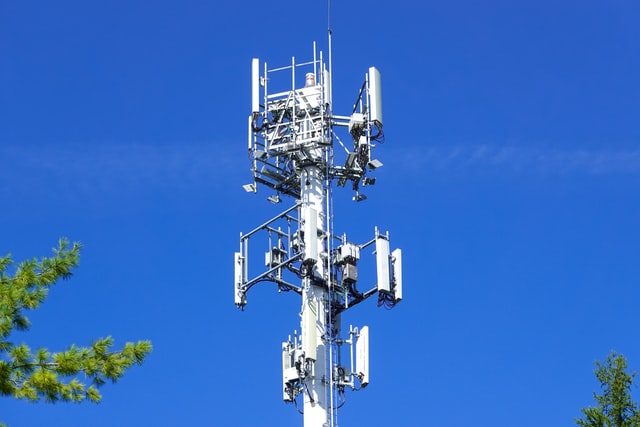 While the details of the new spectrum tender are being finalized, Argentine telecom regulator Enacom is talking with automakers and companies that work in the oil and gas sector to see how 5G could help those industries.

That is according to Enacom head Claudio Ambrosini, who was speaking during a webinar organized by specialized media outlet TeleSemana.com.

Ambrosini said that while 5G will be used in the mass market, the impact of the new mobile technology will be especially noticed in vertical markets such as oil drilling, the automotive industry and industrial parks.

The regulator chief said he is working with state hydrocarbons company YPF and some other firms operating in the Vaca Muerta area, the largest unconventional formation in Latin America. The watchdog has also started talks with automakers, he said.

Enacom plans to auction some 300MHz of spectrum in the 3.5GHz band this year. The regulator does not plan to offer spectrum for private networks.

"It will be an auction, but there are still some adjustments that we are working on with the economy ministry and the chief of staff," Ambrosini told the event.

The industry is concerned that the government, in need of resources to improve the economy, will impose high spectrum prices.

"We are going back and forth with the companies, adjusting details," Ambrosini said, adding he hopes that the tender will be "a transparent and successful process."

An Argentine telecommunications association recently expressed its concern about what it described as the deficient cleansing of radioelectric spectrum, the lack of a clear vision and the economic context and import restrictions that impact the plans of companies in the sector.

The 10-year extension will run from November 2027, when the original 35-year concession contract had been due to expire.