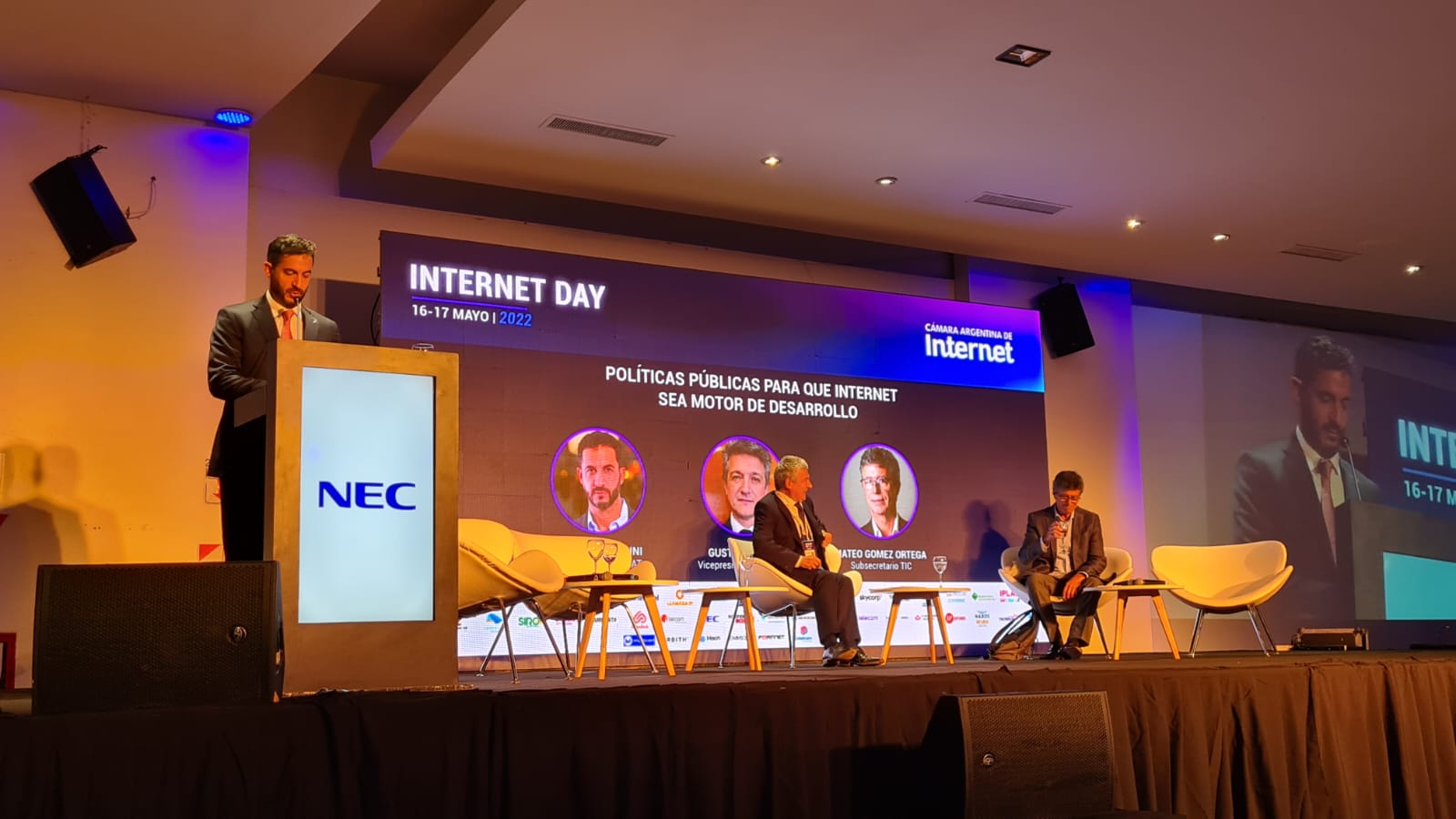 “It’s about complementing the existing infrastructure to allocate public sector investments in a more efficient way, reaching the city gate so that later the fiber to the home is done by local players or local ISPs,” Arsat president Matías Tombolini told reporters during an internet chamber event in Argentina.

Questioned by BNamericas, Tombolini said he was in talks "with all the private operators" although he preferred not to give further details.

Arsat plans to have Salta operational before the end of the year, while Catamarca and the route to Mar del Plata are projected for the middle of next year. The company hopes to have the route to Tierra del Fuego operational before July. “Misiones already has 100GB in Posadas and we’re going to make a loop before March of next year, but today the deployment is already finished,” he said.

Regarding the technological update of the network, Tombolini said the work is being completed on the core of the network while the aggregation will be ready for November.

In addition, he said that work is being done to connect border crossings and announced that a project was presented to build local datacenters that is in the evaluation phase by multilateral entities. "We depend on obtaining international financing," he said.

Tombolini said an investment of US$70mn was recently announced in a datacenter in the Bariloche technological park, at the same time as the ground station. He confirmed to BNamericas that the resources for the construction of the datacenter are guaranteed and the project will be financed with the company’s own resources and partly by multilaterals.

Tombolini also highlighted that he is working on different internet of things (IoT) products on geostationary satellites.

The company recently received funding for a prototype of IoT devices.

“We share and compete where it’s necessary to compete, without a doubt,” Tombolini told BNamericas.

The company aims to work with clients linked to agribusiness, energy, mining, the shipping industry and others.

He also said IoT is still in "the early stages," adding that "it’s not known in the private sector who’s going to be the [main] actor in IoT because they are solutions that are being built."

"The idea is to create a market whose demand is not yet known to exist," he said.

Tombolini is confident that the Arsat SG1 satellite will be ready to be launched by the end of 2024 or early 2025. "We are close to the approval of the final design," he said.

Regarding SG2, he said it is in the prospective stage and added that what is being discussed “is the mix of services that we want to provide” and if “there will be competition or complementarity with low orbit satellites.”

BNamericas provides a roundup of infrastructure news from Argentina, Bolivia and Chile.

The national government and the province of Buenos Aires incorporate new technologies into the operation of the por...