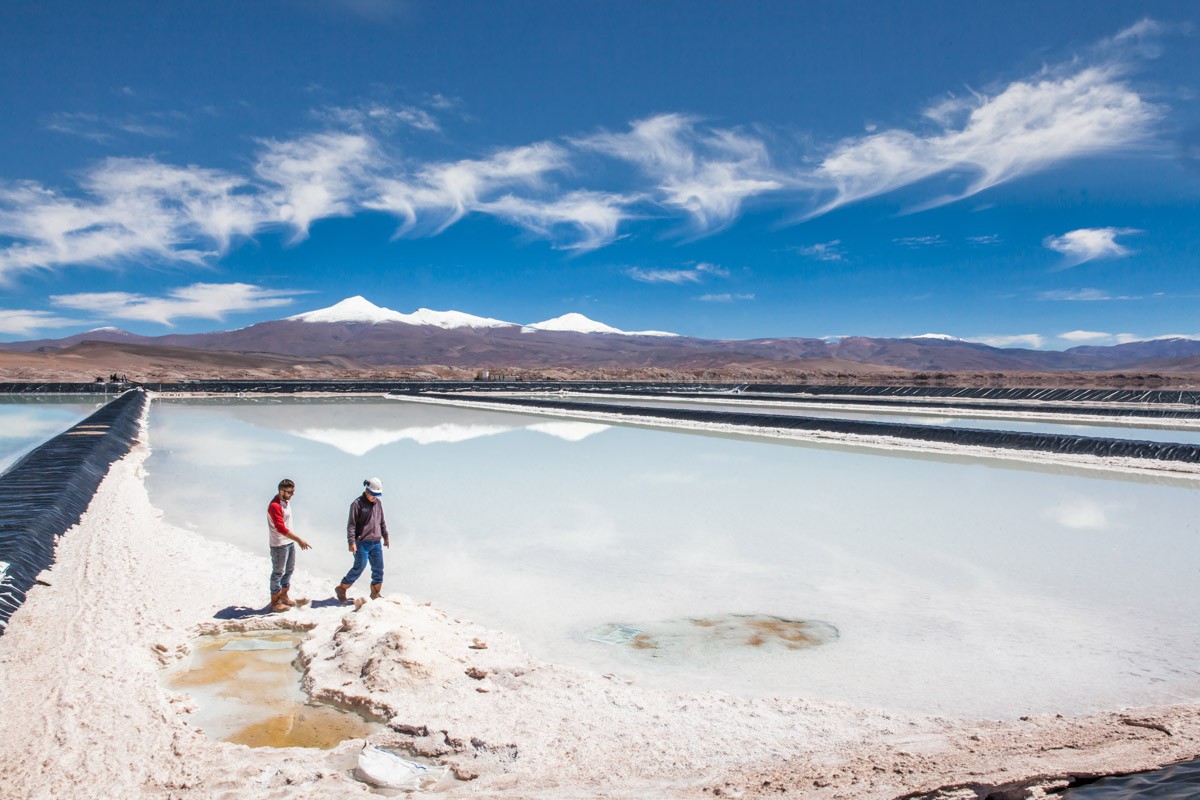 Argentina's lithium production could grow by between 223% and 683% over the next three years, according to three scenarios projected by the mining policy secretariat.

The nation's lithium exports have tripled over the last 10 years, reaching US$251mn in 2018, but by 2022 they could rise to between US$1.20bn and US$2.37bn, according to a report published by the Rosario province stock exchange, outlining the scenarios indicated by the secretariat.

The secretariat, part of the national production and labor ministry, forecasts the following as its first and most conservative scenario for the sector, which it also considers to be the most probable of the three:

The second scenario considers that there would also be four lithium operations in production plus six projects advancing to construction with US$3.6bn in investments, pushing production to 206,000t LCE by 2022, while exports would increase to US$1.7bn in 2022 and US$2.4bn in 2025.

Meanwhile, the third and most optimistic scenario points to production jumping to 273,000t LCE in 2022, while exports could grow to US$2.3bn in 2022 and US$3.2bn in 2025, considering that US$5.2bn would be invested in driving 15 lithium projects to the production stage.

“This is certainly possible and while Livent and Orocobre are expanding their existing operations, Lithium Americas is building a large lithium brine project with Ganfeng Lithium in Jujuy to also capture a portion of increasing global demand. Argentina has world class lithium assets and the key to reaching the production increase will be transparency and strong partnerships for all stakeholders involved in the lithium business,” Chris Berry, energy metals strategist at New York-based consulting firm House Mountain Partners, told BNAmericas.

Argentina currently has lithium exploration projects in 23 salt flats or salars in Jujuy, Salta and Catamarca provinces. The Olaroz development in Salta and Fénix in Catamarca are already in production. The installed capacity of the former is 17,500t LCE, while that of Fénix is 22,000t.

“The lithium industry in Argentina, led by Livent and Orocobre, has a long history of successfully operating in the country despite some of the economic and political challenges. Lithium is set to become a hugely strategic industry and whoever wins the upcoming presidential election needs to do everything they can to encourage development of the lithium supply chain. This can also encourage foreign direct investment in other industries as well,” Berry said.

Mining faces the challenge of increasing mineral production while reducing carbon emissions. The calls from COP27 are to act now and in collaboration.

At a glance: Argentina's lithium market

At a glance: 3 Argentine lithium projects due to start up in 2023