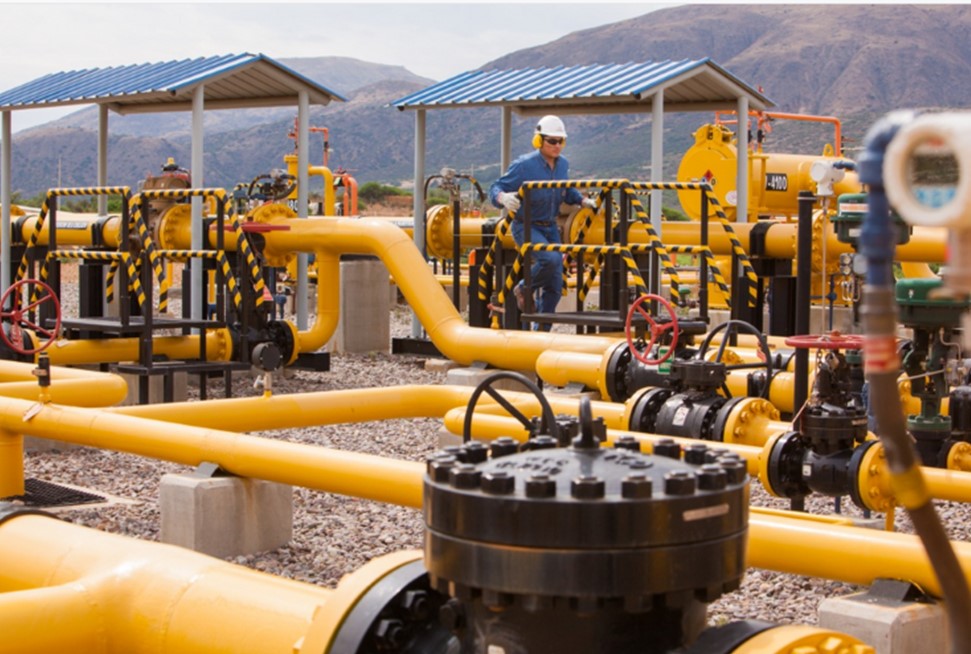 La Paz, June 10 (AN / YPFB) .- Yacimientos Petroliferos Fiscales Bolivianos increased, as of June 1, the natural gas exports requested by the company Integración Energética Argentina SA (IEASA) from 16 to 18 million cubic meters per day (MMmcd), and gradually increased the export of energy to Petrobras in Brazil.

The natural gas requirements by IEASA, during May of the current year, month in which the Winter period of the contract begins, increased from 11 MMmcd to 16 MMmcd, corresponding to the amounts committed in the contract for April and May , respectively. For June, the committed amount is 18 MMmcd.

Regarding the commercialization of the energy to Petrobras of Brazil, it is expected that it would increase gradually until reaching 14 MMmcd, as established in the eighth addendum signed at the beginning of March of this year.

The document establishes a commitment of receipt by Petrobras of Brazil of 14 MMmcd and a delivery obligation by YPFB of up to 20 MMmcd. It is valid for approximately four to six years, depending on the volumes delivered and would generate significant economic income aimed at consolidating the development and stability of the country's economy.

From May to date, an increase in the total demand for natural gas is evident; from April to May, on average from 27 to 34 MMmcd, and from May to date at 40 MMmcd. Although it continues below the levels estimated under normal conditions, it is the result of the gradual increase in domestic consumption and exports to Brazil, as well as the increase in the volumes supplied to Integración Energética Argentina SA (formerly ENARSA) under the terms and conditions of the contract.

The modernization process advances in the Yacyretá Hydroelectric Power Plant

A roundup of electric power news from Argentina.

Want to read more information about Bolivia increases natural gas exports to Argentina to 18 MMMCD and gradually to Brazil?