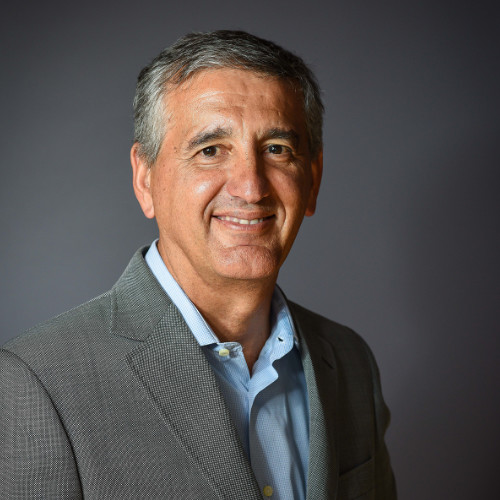 Brazil is taking sufficiently rapid and appropriate measures to face the economic crisis caused by the COVID-19 pandemic, unlike other emerging nations in the region such as Mexico and Colombia, which have taken too long to react.

This is the opinion of Marco Stefanini, CEO and founder of Brazil-based IT multinational Stefanini, as expressed in a webinar promoted by Brazilian think-tank Dom Cabral to discuss the effects of the crisis in Brazil.

Stefanini has operations in 41 countries, including Mexico and Colombia in Latin America. In May last year, the group expanded its footprint in Mexico with a local innovations center.

Measures taken in Brazil that were praised by Stefanini included the deferral of tax payments by companies and transfers to low-income individuals.

“Brazil is taking appropriate measures, but we see there are other countries that are further behind, like Mexico and Colombia, as well as other emerging nations,” he said.

In the countries where his company operates, different decisions have been taken regarding implementations of lockdowns and financial relief for enterprises and individuals.

In Peru, for instance, he said the economy was “practically shut down overnight. There was no preparation.”

In Brazil, the executive is one of the proponents of the movement #nãodemita (don't fire) to encourage employers only to lay off staff as a last resort. However, Stefanini acknowledged that this is harder to achieve for companies in the services sector as the bulk of their costs is essentially payroll.

"If customers cancel projects or stop hiring their services, it makes things complicated [maintaining the workforce for long]."

Stefanini said that the company had moved around 25,000 people to the remote work regime in a relatively short time.

He added that the firm had had restrictions on adoption of work-from-home practices before the pandemic, due to concerns about possibly lower productivity levels. This, however, has not happened with more people working remotely, though he did add that "people will see that working from home isn't the eighth wonder of the world."

Stefanini also said that there has been a paradigm shift regarding digitalization and that, from the point of view of digital transformation, the world has “accelerated three years in three months.”

“I advise everyone to prepare very strongly and change their mindsets. It will clearly be a much more digital world after all of this.”

Gilmar Mendes, an associate professor and researcher at Dom Cabral, said that epidemiological measures in Brazil are being coordinated to keep the economy functioning, but he stressed that the government must look carefully at the informal economy.

Mendes said that the current crisis is not one of liquidity, but rather a problem of flow of liquidity, and he recommended the expansion of the government's credit guarantee fund via public banks such as BNDES and the purchase of credit portfolios and securities by the central bank, which is currently prohibited by legislation, although there are bills in congress that are intended to expand the central bank’s role to change that.

The debt can only be sold to professional investors and the book building process will take until January 24, while the bonds will start trading on...