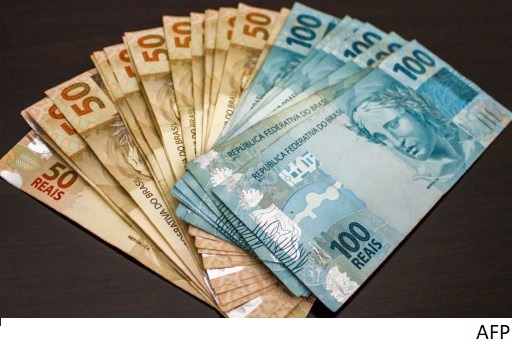 The volume of mergers and acquisitions in Brazil dipped slightly in the first three quarters of the year, due to a combination of negative domestic and international factors, but the indications are that a recovery is on the way.

The Brazilian M&A segment saw a total of 1,136 transactions in January-September, down 2% compared with the same period of 2021, according to risk consulting firm Kroll.

The most active sectors in terms of transactions were those associated with technology, financial services, logistics, energy and consumer products.

"This year we're likely to end up with a total of 1,600 transactions in Brazil, which would be stable in relation to the volume of operations in 2021, which is not negative, since we had a combination of negative factors during the year," Alexandre Pierantoni, the head of Kroll’s corporate finance and M&A area, told BNamericas.

"For next year, although I don't expect many tailwinds, the fact that the interest rate in Brazil will probably start being cut from the middle of the year and the fact that we don't have presidential elections generating uncertainties will lead to a double-digit increase in M&A activity, around 15%," he added.

In addition to Brazil's presidential elections this month, which have delayed the investment decisions of companies, the high interest rates in the country have impacted operations in the capital market, particularly for share offerings, which is an important instrument used by companies to finance market moves.

The Selic benchmark interest rate is at 13.75% per year, an aggressive increase from the low of 2% seen at the start of last year, as the central bank is acting to contain inflation pressures.

With such high interest rates, investors tend to park their money in fixed income assets, linked with variations in the base rate, rather than investing in equity.

"There are at least 20 companies on the waiting list planning an IPO once market conditions improve. IPOs are an important catalyst for M&A transactions," said Pierantoni.

Despite the challenges for Brazil this year, it continues to lead M&A activity in Latin America. Some 65% of the total M&A transactions announced in the period took place in Brazil, while Mexico accounted for 12%, followed by Chile (7.6%), Colombia (7.0%), Argentina (5.3%) and Peru (1.8%).

Philippe Serres, regional director for South America at Proparco, talks with BNamericas about the future plans of the development-focused lender.

Partnering with Brazil could give especially Colombia’s climate goals another push, a webinar was told.

Brazil's benchmark rate expected to remain high for a while yet