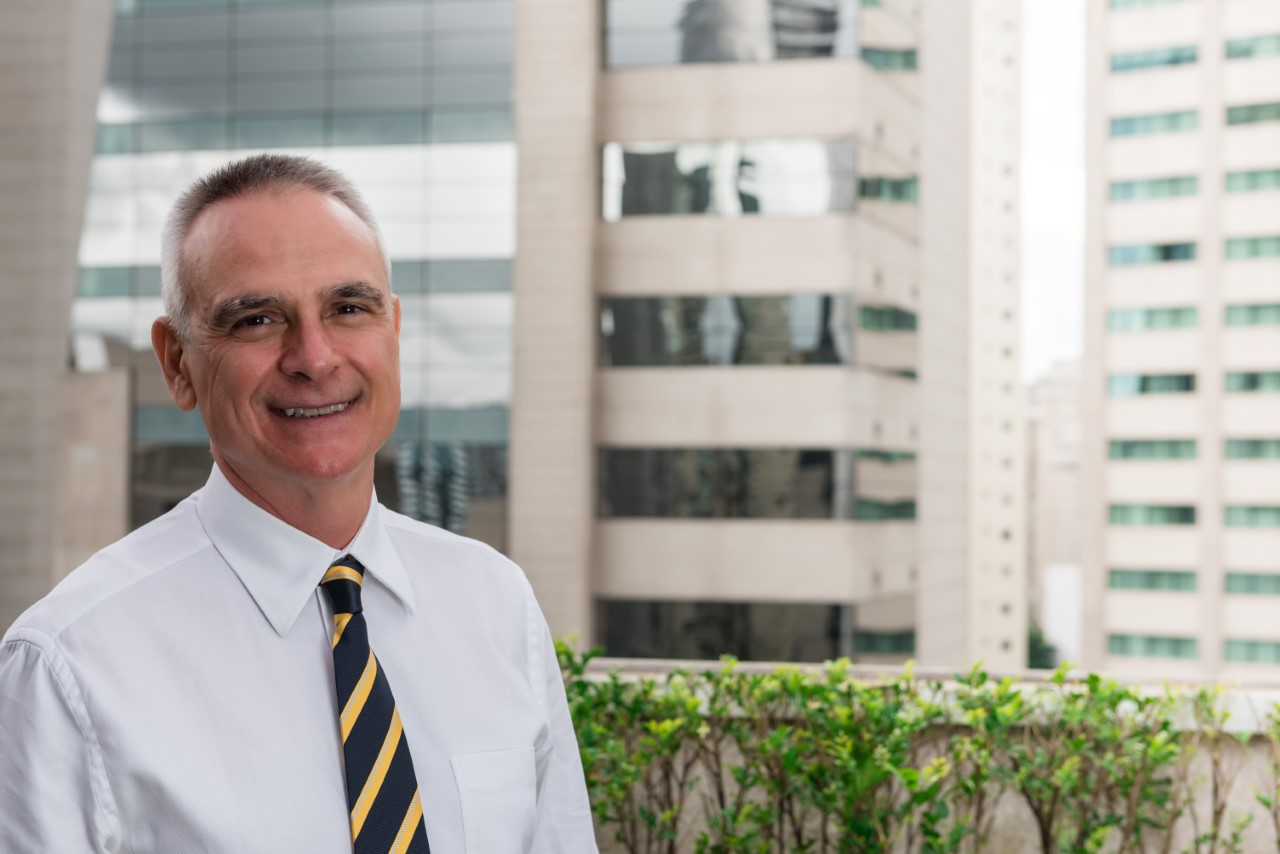 Brazilian telecom and energy equipment supplier WDC Networks is seeing an increased number of solar projects in the corporate sector and in small, edge-focused datacenters for internet service providers (ISPs), according to its top executive.

One of the plants, with a capacity of 3MW, is set to start operating in around two months. WDC is responsible for the entire project, in a turnkey format.

“We believe that in 2023 our growth in solar will come much more from these [corporate] projects than from retail in general.” said Rigatieri (pictured).

The solar segment represents around 30% of WDC's revenues.

In the solar segment, revenue growth came in below expectations, at 11% year-over-year due to higher interest rates and scarcer availability of bank loans for solar projects.

The company will release its 2022 results on March 1.

WDC has also been affected by increased competition.

“When we started, Brazil had 30 importers of solar equipment. Today, there are over 200. There were less than 15,000 installing firms, today there are over 26,000,” Rigatieri said.

The executive expects strong future solar sales even with the return of fees for distributed generation projects, saying the Brazilian solar market “will not go backwards” and that the country has a “huge solar generation capacity.”

The partnership was inked at the end of 2021 and came into effect last year. Huawei's equipment is among the few in the market that are hybrid, with an attached battery for power storage, according to Rigatieri.

“We have a good pipeline of projects. They are smaller datacenters, different from the big ones. Any internet provider needs to have the content they are going to offer to the customer close to that client,” he said.

The telecom segment represents around 45% of the company's sales. WDC has supplied equipment to more than 20 ISPs, according to the executive. This includes network construction and customer activation in the turnkey model.

The enterprise segment (mostly cybersecurity solutions) and datacenters generate some 25% of revenues.

In Q3, the company concluded what it claims to be its largest TaaS contract with one of the biggest ISPs in Brazil, which it did not name.

The project is worth 189mn reais and is set to be completed by March, according to Rigatieri.

WDC is also creating an area within the company solely dedicated to the datacenter segment.

With respect to investments, Rigatieri said the company has a solid cash position after raising 450mn reais via local bonds known as debentures in 2021. The executive did not disclose any capex figures for this year.