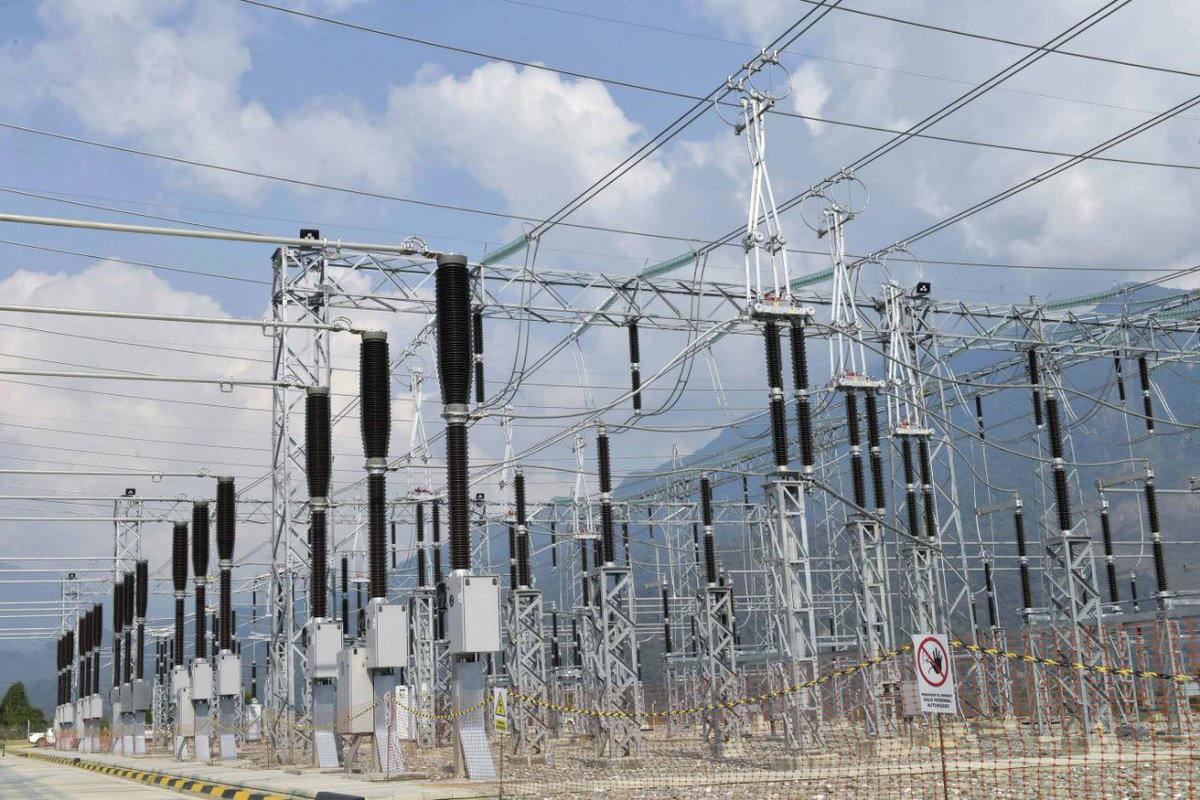 The public may comment until January 21, 2022, through this website hosted by Chile’s energy ministry. The document will also be submitted to a series of participatory workshops with citizens, the ministry said.

The draft, which has been in the works for the past two years, lays out more ambitious key goals of the energy and climate policy agendas. It includes reaching 80% of renewable generation in the energy matrix by 2030 (up from 70% by 2050) and a 100% zero emissions power grid by 2050, in step with the country’s goal to become carbon neutral before that year.

It also seeks to slash energy sector based greenhouse gas emissions by 60% by 2050 and reduce fine atmospheric particulate matter contamination by 70% in the same period partly through the establishment of a carbon tax of US$35 per tonne of CO2 equivalent starting in 2030.

The full document can be accessed here, in Spanish.

Lower chamber lawmakers have signaled their willingness to extend a moratorium on basic service payments for low-income end-users well into 2022.

The chamber’s economic commission greenlit an initiative that would postpone the benefit’s end by a year, to November 2022, and extend the benefit to cover all users classified as “vulnerable” (at or close to a state of poverty). The previous initiative covered the poorest 80% among vulnerable users, according to a national registry.

The original bill also stipulated that, in addition to these users, hospitals, prisons, foster homes, retirement homes, fire departments, non-profits and microenterprises may postpone utility payments and then pay in 48 monthly installments.

Approving the proposal would yet again extend the deadline for the measure, which was designed to help citizens cope with the financial stress amid the COVID-19 pandemic. In October 2020, the suspension was extended until April and monthly installments were increased from 12 to 36. In early May, the suspension was extended to November and installments increased to 48.

The energy ministry is looking for private partners that commit to endorse self-imposed goals for the advancement of electric vehicles.

The ministry has opened a public call where private, public and academic actors can make or update public pledges to incorporate a certain proportion of electric vehicles in a given timescale and specify other goals related to research and development investment and the development of human capital. The call is updated every year.

Earlier this year, Chile set a goal to make all new vehicle sales zero emissions by 2035. This would include small and medium-sized cars, but also public buses and large machinery, including mining trucks and other heavy equipment.

Officials are seeking expressions of interest from firms to produce the likes of e-methanol and sustainable aviation fuel.