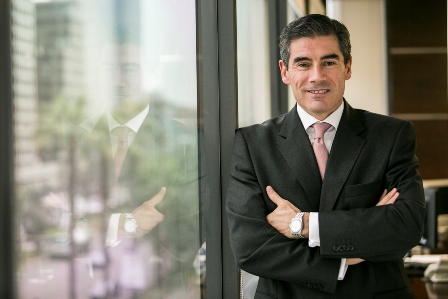 A cybercrime probe was launched in Chile after hackers obtained details of 14,000 credit cards from local and international issuers.

Most of the cards were inactive and Chilean issuers have since blocked those that were not.

The file was posted on Twitter by a group of hackers called ShadowBrokers.

The president of Chile's banking association (Abif), Segismundo Schulin-Zeuthen, said in a statement: "The information clearly hasn't come from national banks, because each knows only the details of its own clients.

"The main issuers in the country were consulted and said that around 10% of the affected cards could have beeb active. Therefore, these have been blocked and users are being issued with new cards. It should be pointed out that the origin of this leak is being investigated."

Farren said Sbif officials were working with financial institutions, and told Radio Cooperativa that were there was no guarantee that such a leak could not happen again.

"Regarding the incident that affected about 14,000 credit cards from industry banks, among which there just 497 active Banco de Chile cards, we executed our security protocols and blocked these cards as preventative measure," Banco de Chile said on Twitter.

Santander Chile said on the social media platform: "Following the leak of credit card details, we report that we have carried out a full review, not detecting suspicious operations. However, and as a preventative measure, we proceeded to block the cards of about 200 clients, who will be contacted."

Bci tweeted: "Following the leak of information of some of our clients, we inform that Bci immediately blocked the credit cards whose information was leaked. The origin of the leak is being investigated and the situation will continue to be permanently monitored with all security protocols activated.

The leak follows a cyberattack in May targeting Banco de Chile.

Authorities in Chile are sharpening their focus on cybersecurity and on Wednesday an IMF team concluded an evaluation of cyberdefense. The focus was on the financial system. The IMF team's findings will be presented to the government by the end of the year, the finance ministry said in a statement.

DFC’s current portfolio in Ecuador includes more than $500 million invested across sectors such as housing, microfinance, and telecommunications. T...