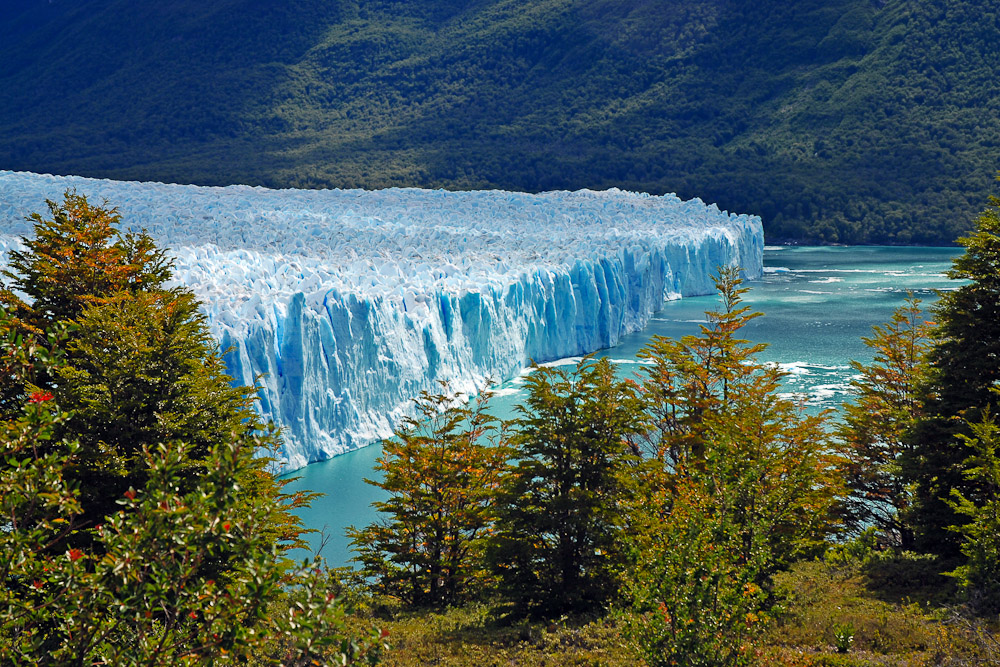 By 2050 Chile’s national economy will have to be carbon neutral by capturing as much CO2 as it emits, thus eliminating the environmental impact of the greenhouse gas.

For this reason, the environment ministry will present a draft bill on Tuesday so it can be submitted to congress by September and receive approval in December, during the COP25 climate summit in Santiago.

Citizens will be able to make comments and suggestions on the draft bill via the ministry's website, although the draft text itself was the result of previous public consultation.

Chile is the seventh country in the world to aim for a completely carbon-neutral policy.

“This is a fundamental tool to drive Chile's transition to sustainable development,” environment minister Carolina Schmidt was quoted as saying by local newspaper El Mercurio.

The draft bill forms part of the environment ministry’s larger long-term climate strategy, which will be updated every 10 years.

Another measure involves the ministries of energy, transport, mining, health, agriculture and housing having to comply with mitigation goals, which should be updated every five years.

The environment ministry’s strategy includes 11 measures to combat climate change, including a plan for biodiversity, while the public works ministry will have a plan focused on water resources and infrastructure. Agriculture will focus on a forestry-agriculture adaptation plan, housing will focus on impacts for cities, economy will center on tourism, and defense on coastal areas.

To finance these plans, the finance ministry will develop a national financial strategy including annual public and private spending, incentives to boost investments aimed at reducing carbon emissions and tools to measure risks related to climate change.

“The idea is to make climate action a measure for momentum. It can help many types of industries grow: green energy, electromobility, smart homes, carbon-neutral food, etc.,” said Schmidt.

Want to read more information about Chile sets 2050 goal to be carbon neutral?