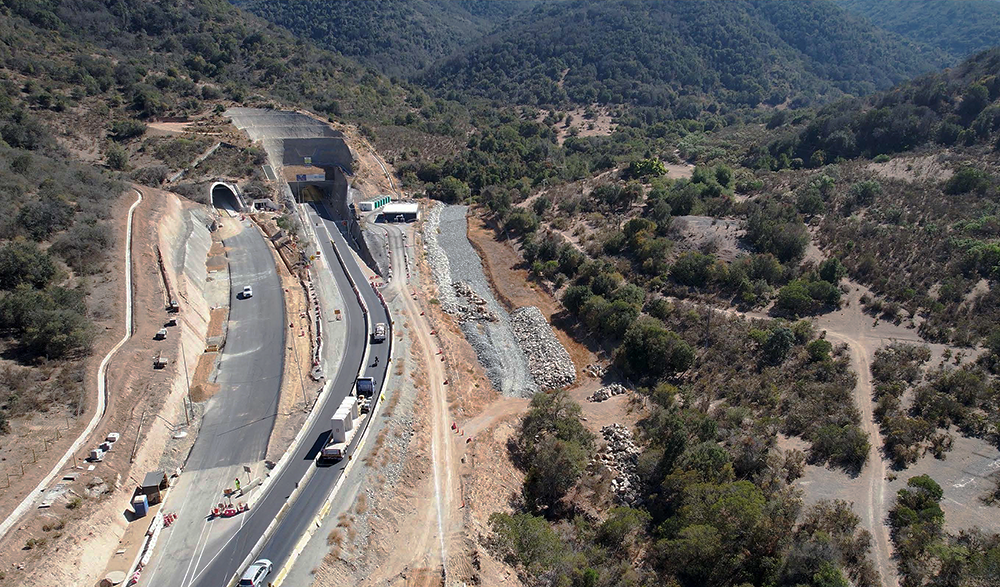 “In general, the discussion around concessions or PPPs has been very centered around new projects, which is pretty understandable when you’re starting with the system, but not so much when you already have a pretty large stock of projects already in execution,” Marcel said during a concessions webinar held by infrastructure think tank CPI.

According to the concessions office of the public works ministry (MOP), this year’s plans include re-tenders for five contracts for existing infrastructure:

One of the main challenges for the concessions system, according to Marcel, is to improve transparency regarding the fiscal costs.

“Public-private partnerships must not be seen as a financing tool outside the budget,” he said, adding that authorities need to be transparent about the fiscal cost of concessions, and that these must be justified by, for example, improvements in infrastructure maintenance and management, and productivity gains.

MOP advisor Valeria Bruhn told the same event that there is a need to improve the public’s perception of concessions in general, and that concessionaires have a role to play in that respect.

“We need the industry to go out of its comfort zone and stop seeing MOP as a client, and start seeing users as the real client,” she said.

Another challenge mentioned by Marcel was financing as following the pension fund withdrawals passed by congress in the wake of the COVID-19 pandemic, the funds are making less long-term investments, such as financing infrastructure concessions.

“It is not irreversible, but we have to think about ways to strengthen our capital market,” he said.

BNamericas provides a roundup of infrastructure news from Argentina, Paraguay and Chile.