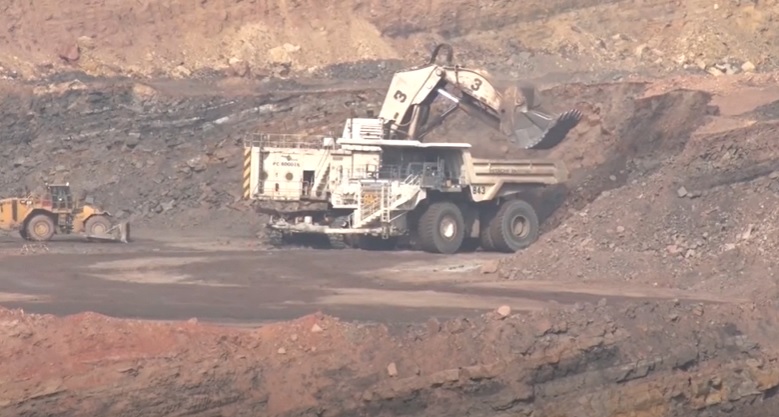 Colombia opened its 2021 mining round for copper and polymetallic exploration, offering over 6,500ha in five areas of Cesar and La Guajira departments.

Representatives of mining agency ANM held virtual business rounds with investors to provide details of the areas, so they can submit offers using the platform Anna Minería.

ANM head Juan Miguel Durán said in a release that the virtual submissions will make the process more competitive and transparent, while reducing risks and offering legal certainty to investors.

ANM has said the selection criteria will focus on the companies’ liquidity, indebtedness, exploration programs and social responsibility practices.

Concession blocks to be auctioned this year also include 18 areas in Antioquia department and 12 in Tolima.

“Anything that government agencies can do to access land will facilitate people coming. Companies are keen to get back to exploration,” Mark Ferguson, S&P mining and metals director said in a webinar organized by Colombian mining association ACM in response to a BNamericas question.

ANM also organized a mining round with seven investors from Asian countries including China, Japan and Vietnam, involving private meetings between producers and potential buyers.

Earlier this month, mining and energy minister Diego Mesa said Asian investors may be interested in coal concessions handed back at the beginning of the year by Glencore in Cesar department, after the company claimed that it was not economically feasible to restart operations that were halted due to the health crisis.

Figures from ANM show that 11% of the country’s thermal coal goes to Asia, with South Korea buying 6%.

Colombia is also looking to attract more investment in gold projects and the first such call is planned for year-end or early 2022.

However, this week Vancouver-based Orea Mining terminated a letter of intent signed in January to acquire 13 mining concessions, including artisanal gold mines and a processing facility in Bolívar department.

“The decision to terminate was made after completion of a detailed due diligence evaluation, which included a site visit,” the  company said in a release.

Colombia’s mining sector represents around 2% of the country’s GDP and coal accounted for 54% of mining exports in 2020, while precious metals accounted for 37% and emeralds 1%.

Want to read more information about Colombia launches 2021 mining round for copper areas?