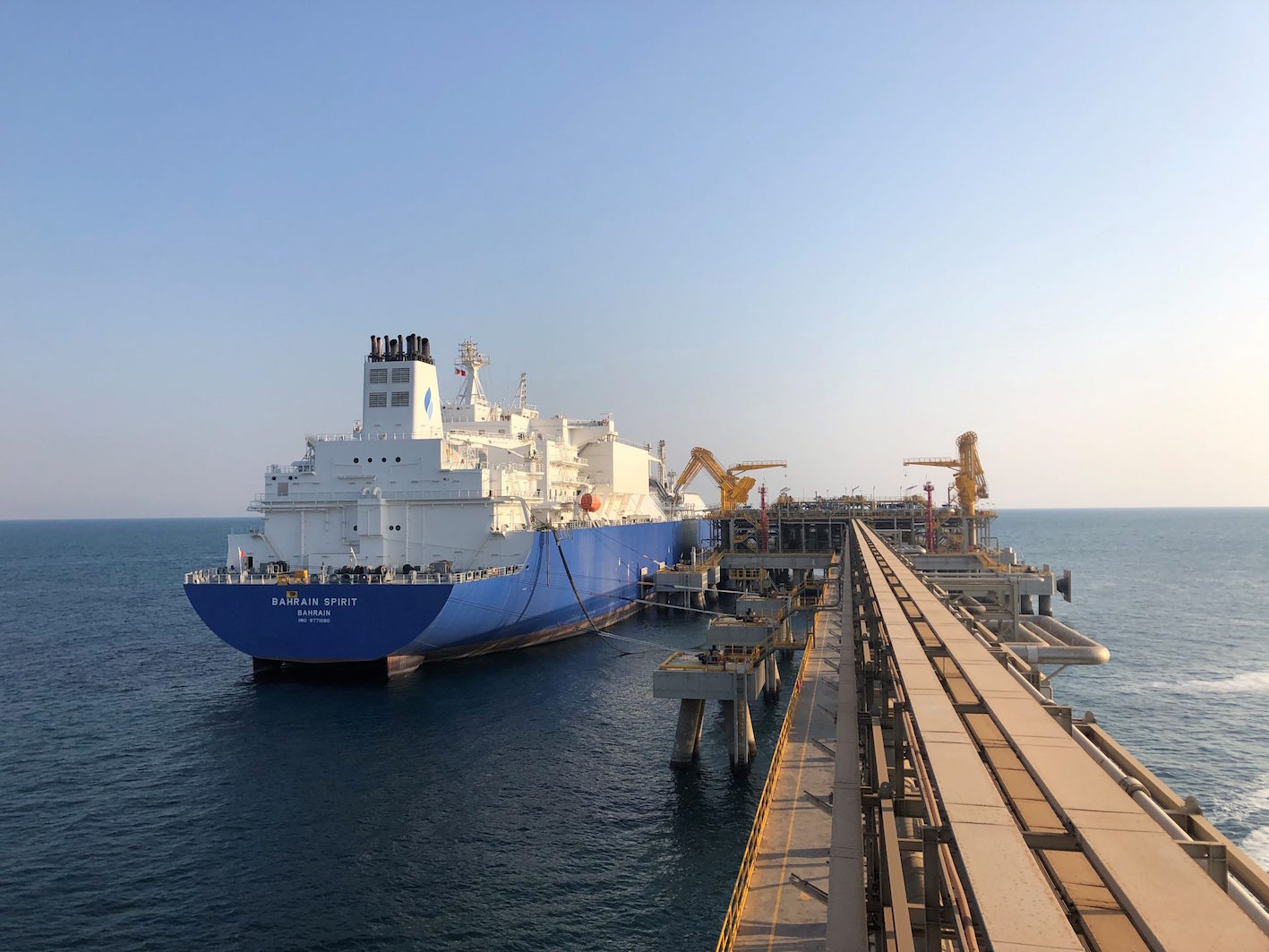 A contract to build and operate Colombia's second LNG import terminal will be awarded early next year as the government steps up efforts to avert a gas supply deficit, a senior official said on Thursday.

The government had hoped to launch a competitive bidding process for the project last year but potential investors are still awaiting the publication of tender documents following a public consultation.

"Terms of reference will be published some time between July and August with a view to [finalizing the bidding process] in March 2021 so that we can begin the construction phase," deputy energy minister Diego Mesa said in a natural gas webinar.

Earmarked for the port of Buenaventura on Colombia's Pacific coast, the terminal is expected to regasify up to 400Mf3/d and store 170,000m3 of gas.

The project includes an associated 75km pipeline connecting the terminal to Yumbo on the northern outskirts of Cali, Colombia's third largest city.

The import terminal, regasification plant and storage facility are expected to require investments of US$400mn while the pipeline has been budgeted at US$260mn.

Mesa said the project is expected to be completed in early 2024 – six months later than previously planned – and just in time to address the onset of Colombia's expected natural gas shortfall.

"We forecast that in the first quarter of 2024 there will be a deficit and we have to do something about it, keeping in mind that new offshore developments and onshore basins could take longer than four or five years to move from exploration to production," he said.

Mesa added that an updated version of the government's natural gas supply plan would be published in late June.

Approved resources for more than $81,000 million for three Fenoge programs that will improve the lives of Colombians

The Ministry of Mines and Energy, through Fenoge, will lead the programs 'Illuminating the Pacific', replacement of efficient wood stoves 'Respira ...

Solar leads as lowest cost technology to 2050, superseding all other power generation technologies in region

Colombia: In October, the country's energy reservoirs closed at 86.5%