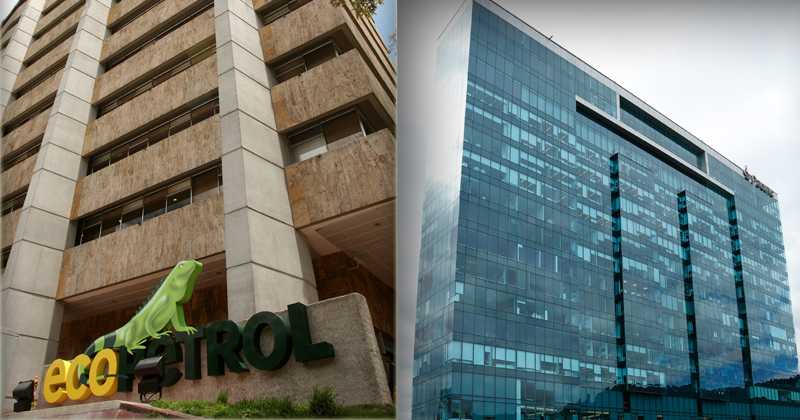 Colombia's state-run oil company Ecopetrol is unlikely to begin its Kalé fracking pilot until the second half of 2022 as it complies with permitting requirements, executives said on Wednesday.

Officials previously outlined plans to spud the first well at the site in the Puerto Wilches area of northern Santander department by the end of this year.

But the company is still carrying out consultations with local communities as part of an environmental impact study, which it expects to submit to licensing authority ANLA by the end of the third quarter.

"The environmental license is expected to be issued up to eight months after the filing of the EIS," Ecopetrol’s operations chief Alberto Consuegra told analysts in a quarterly earnings call.

The company has pledged minimum investments of US$84mn for the project, having secured operating rights at an auction last November. US oil and gas major ExxonMobil was also awarded a contract to drill a fracking pilot at the nearby Platero field in a second licensing round for unconventional acreage in April.

The development of the fields, however, hinges on Colombia's highest administrative tribunal, the council of state, which is expected to decide whether to allow hydraulic fracking on a commercial scale by July.

"We have continued with our environmental assessment that will ... underpin the application for an environmental license," Ecopetrol CEO Felipe Bayón said in the call.

"We are measuring more than 200 different variables. This is not about doing it quickly. It's about doing it well. It will be like operating in a fish bowl. Everybody will be looking at us."

A report published last year by Barranquilla-based Promigas said unconventional drilling could lead to a 16-fold increase in Colombia's gas reserves, guaranteeing self-sufficiency of the fuel for the next 130 years.

Officials attributed the improved result to higher oil prices and lower operating costs as an easing of restrictions boosts demand for refined products.

Bayón forecast ongoing challenges related to the pandemic and social unrest but expressed hope that violent protests in Colombia's major cities would end in the coming days after the government withdrew its controversial tax reform bill.

"These are very good results in the middle of what are still trying circumstances," he said. "We’re not out of the pandemic. We’re still in the third wave with intensive care occupation at very high levels. In addition, the country is submerged in some social difficulties.

"We're working with the government to ensure we can provide the medical supplies, food and fuels to different parts of the country and to those who need it. Depending on how long this takes it could have an impact [on finances] but we have some flexibility and could, for example, place more of our products on export markets."

Bayón said that, with the exception of jet fuel sales, the company's performance parameters were at pre-pandemic levels. He added that it was too early to predict the impact of a revamped tax reform bill, which experts say is likely to place a greater burden on businesses and the wealthy.

Ecopetrol maintained its 2021 capital investment target of US$3.5-4bn compared to 11.1tn pesos (US$3bn at the current exchange rate) last year, with a focus on domestic operations.

A temporary suspension of its environmental permit for the area meant overall first quarter production averaged 675,700boe/d, down from the 2020 median of 697,000boe/d.

Bayón said he was "optimistic" the company would bring up to 7,000b/d back on stream at Castilla in the coming weeks.

The Bogotá-based firm expects to raise its self-generation power capacity to 400MW by 2023 through a series of non-conventional renewable energy projects.

Initiatives include the 59MW San Fernando solar plant being built by AES, where construction is 46% complete.

The company is pursuing other solar developments in addition to wind farm initiatives near Cartagena and possible opportunities in the geothermal segment, Bayón said.

An exclusive negotiation period is due to end on June 30 and Ecopetrol previously said it aims to complete the operation by the end of the year, pending regulatory approvals.

The sale, which is expected to fetch US$3.5b-4bn, will be financed through cash, debt or equity, and possibly a combination of all three, according to Bayón.

"Since both Ecopetrol and ISA are publicly listed companies we cannot share details until such processes are finished. We have different options and they haven't been defined yet. It will depend on the final terms of the transaction, market conditions and our cash position," he said.

The Colombian Government reiterates that it will respect the more than 330 current contracts for the exploration an...

147 contracts in operation and the more than 200 with exploration areas will have guarantees for their continuity and execution.