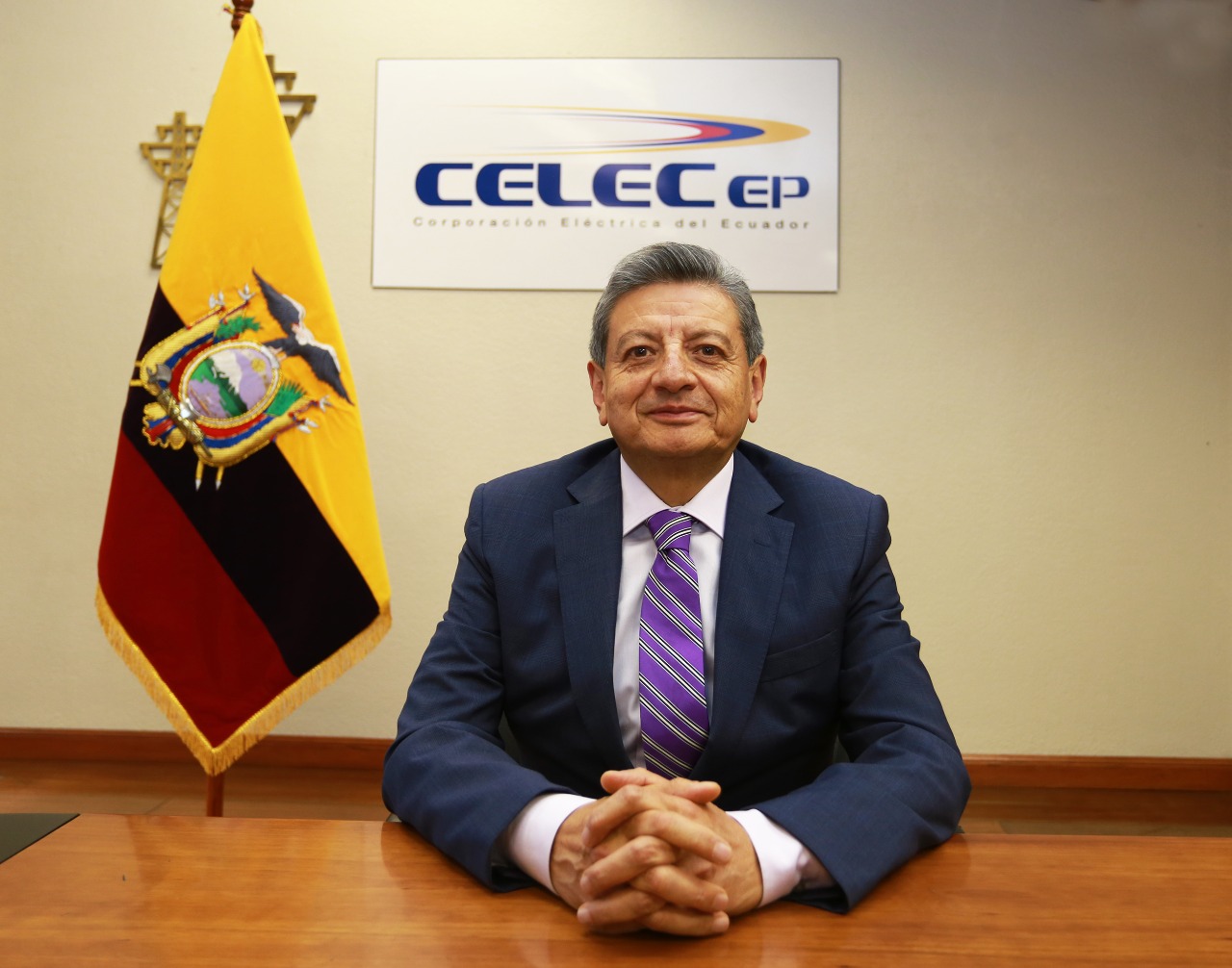 The Ecuadoran government expects to call tenders for at least three power projects in the second half of the year.

Among them will be 200MW of non-conventional renewable energy; the BOOT 2020 project, which includes the interconnection of oilfields; and the future Cardenillo hydroelectric plant.

The CEO of state power company Celec, Gonzalo Uquillas, told BNamericas that the government plans to call for bids in August or September to plan 200MW of unconventional renewable energy.

The company awarded the tender will be the one that proposes the best places in the country to install the power projects.

Construction is planned to take between 24 to 36 months.

Uquillas estimates that the presentation of offers would be in January and the award in April 2021.

The CEO said the call for the BOOT 2020 concession to supply electricity to oilfields of state-owned Petroamazonas will be launched in the third quarter and awarded in March 2021.

The US$516mn project will be concessioned for 20-25 years, after which it will be transferred to the state.

The concessionaire must build 300km of high-voltage lines and five substations, in addition to modernizing another three. The project also includes the installation of natural gas and oil-fired plants with combined capacity of 232MW.

The areas are Center (Sacha and Pucuna fields), South (Auca block), North (Cuyabeño-Sansahuari, VHR and Guanta fields) and East (Edén blocks, 31 and 43), in the provinces of Orellana and Sucumbíos, in the north and northeast of Ecuador, respectively.

Uquillas said a tender for the US$1.3bn Cardenillo hydro plant would be called in the last quarter of the year.

Cardenillo is a 596MW project that is part of the Paute hydro complex, comprising the Mazar, Molino and Sopladora plants. Cardenillo is the final project of the complex. 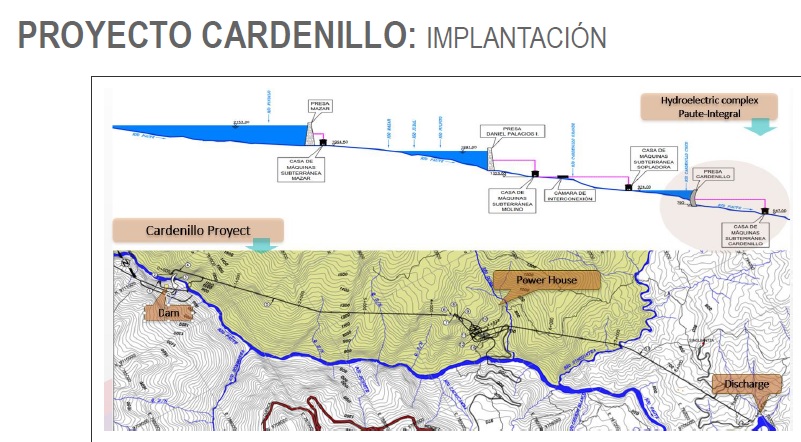 The project, whose construction would take 72 months, will be carried out under a 30-year public-private partnership, but a public selection process is not ruled out in which the interested party would be responsible for all the investment and building and operating the plant, which after the concession period would be transferred to the State.

Cardenillo will require a transmission network and a single process for the construction of the hydroelectric plant and the transmission system is not ruled out.

The transmission network will cost US$300mn and could take around 30 months to build.

"If there are interested parties in building the two projects simultaneously, welcome," said Uquillas. "One key to ensuring the success of these processes is to be flexible within the framework of the law."

Ecuador's electricity authorities are working with IDB to present the concession contract, to ensure that the PPAs with the distributors are sufficiently clear and give guarantees to the investor, and to define a trust scheme that ensures the availability of the necessary resources for the project, Uquillas said.

Cardenillo already has detailed designs and the environmental license.

On May 22, 2019, the Ministry of Energy and Mines signed with Gran Tierra Energy, the Participation Contracts for the Exploration and Exploitation ...