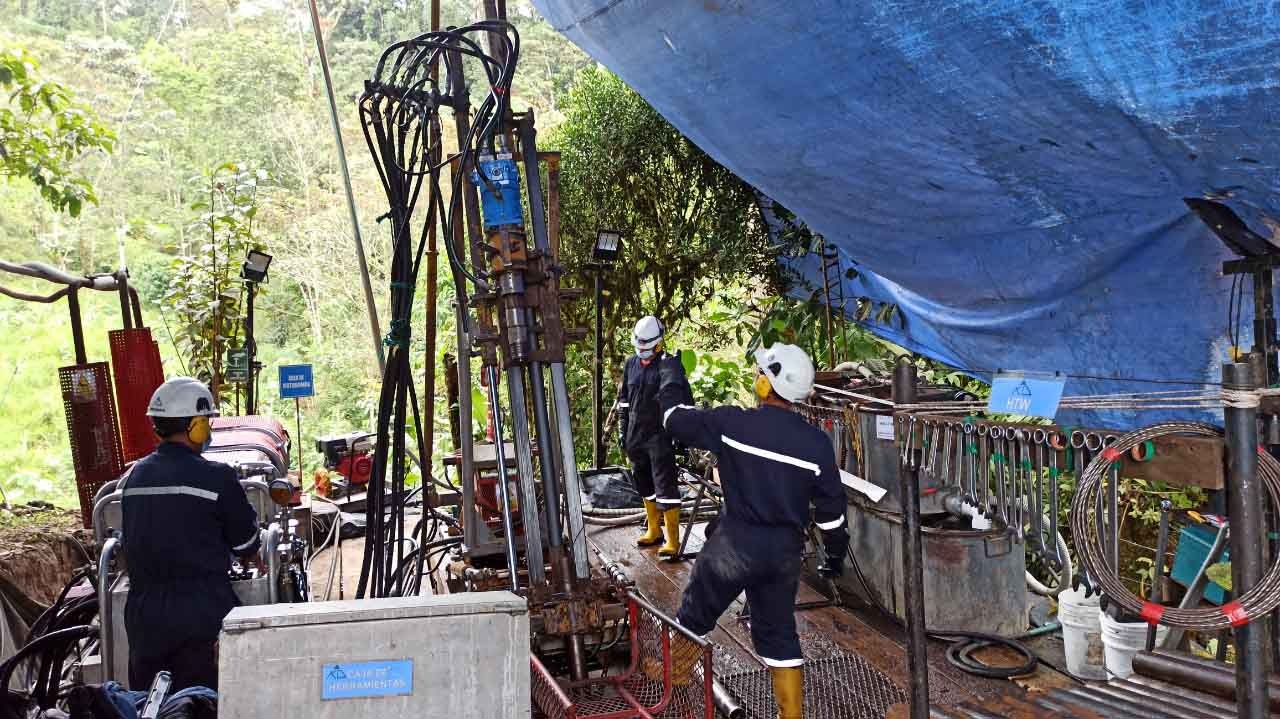 According to the energy and mines ministry, mining exports could have hit close to US$2.7bn in 2022, in line with government projections.

Copper was the most exported mining product in the first 11 months, with a value of US$1.16bn, mainly from the Mirador mine owned by EcuaCorriente. Gold followed with US$748mn.

Mining products were Ecuador's fourth largest export item, after oil, bananas and shrimp, but a series of projects that should start production by 2028 lead authorities to believe that the sector will surpass oil in the future.

The biodiversity committee of the national assembly will incorporate two new initiatives in a bill to reform the mining law that it is being debated.

The proposals include strengthening the access and management of information on concessions among various institutions, new sanctions for mining concessionaires that fail to comply with regulations, and the handing over of machinery confiscated from illegal mining to local governments, the assembly said in a statement.

The reforms to the mining law that the committee is debating and that have not been voted on since last year include issues related to water treatment and mining waste, mining in protected areas and mine closures.

The reforms have raised concerns in the mining sector, especially with regard to the rights of nature, defended above all by indigenous people and activists who oppose extractive activities.

An expert says the country's economic growth prospects are positive and it is attractive for foreign investment, but the outlook is not easy for th...

Five reasons to invest in mining in Ecuador

Violence one of the risks faced by mining firms in Ecuador