El Cubo shift to care and maintenance 'under way' 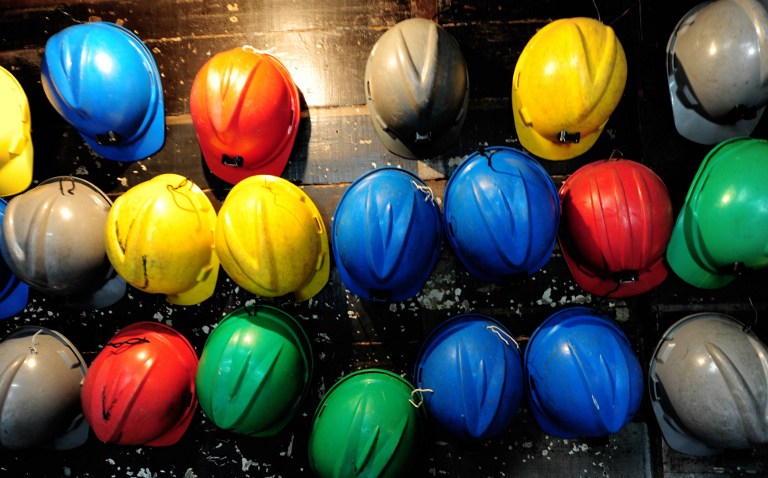 Endeavour Silver has begun the process of transitioning its El Cubo mine in Mexico to care and maintenance, despite the recent silver price improvement, CEO Bradford Cooke told BNamericas.

Silver has traded at around US$17/oz in recent days, its highest in 11 months. Vancouver-based Endeavour decided to move the mine to care and maintenance in January after silver fell to around US$14/oz.

But price strength is unlikely to warrant keeping El Cubo active, with all-in sustaining costs in the US$18-19/oz range, Cooke said in a telephone interview.

"We had a full first quarter at the mine but we have done our first layoff in April and we'll do another layoff in Q3 and a final one in Q4 towards the end of the year, when the mine will go on care and maintenance."

Optical sorting technology currently being investigated to cut production costs at El Cubo is also unlikely to affect the company's plans for the mine.

The technology, used in the diamond mining industry, has the potential to reduce costs by sorting waste from ore before processing, Cooke told the European Gold Forum last week.

Following positive lab results, the company is conducting a series of pilot tests before deciding whether to proceed to a commercial installation before the mine closes.

"Some people have asked, if it works would you be able to keep the mine open? The answer is probably not as we're not investing the capital needed to continually open up new reserve areas," Cooke said. "We're simply milking the existing accessible reserves."

Any move to keep the mine operating at capacity would need a capital investment of about US$10mn, he added.

Endeavour also has the Bolañitos and Guanaceví silver-gold mines and the Terronera project in Mexico.

Both precious metals registered year-on-year growth in the month, while copper output was the highest this year.

Want to read more information about El Cubo shift to care and maintenance 'under way'?