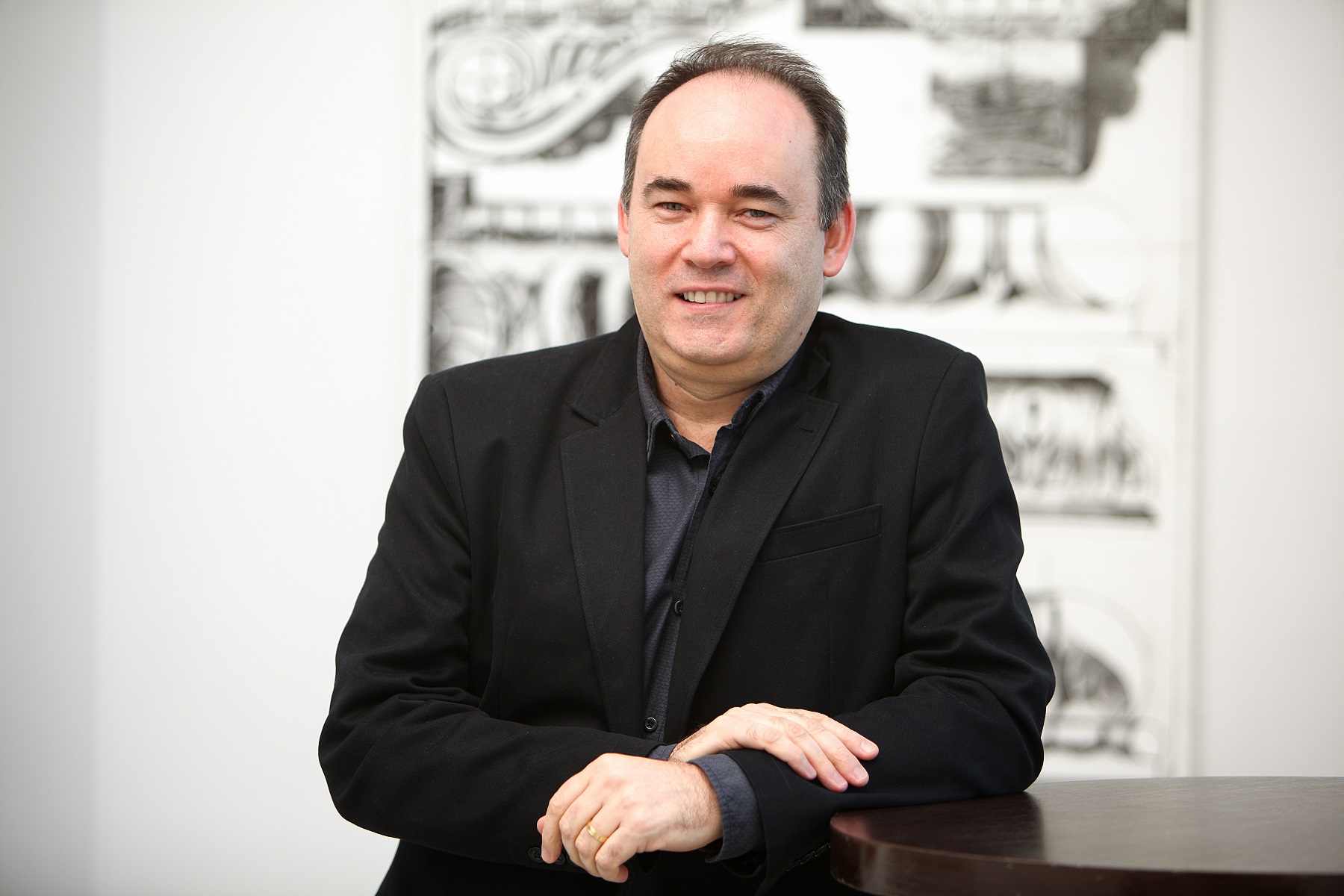 Eduardo Ricotta (in photo), who has led Ericsson's Brazil operations since June 2017, will take on the presidency of the new unit, called Ericsson Latam South.

Ericsson Latam South would have 5,000 employees and more than 30 clients, according to a statement.

At the time, Latin America announced its own version of that structure concentrating on three areas: network products, network services and IT and the cloud.

Ericsson has been struggling against tough competition from the likes of China's Huawei. The company has slashed 18,000 jobs as part of a drive to reduce costs and opex in the face of weaker sales.

When taking over the Brazil position 18 months ago, Ricotta was charged with reorganizing the local operation, and boosting Ericsson's participation in network virtualization, access, IoT and digital platforms as well as preparing the way for 5G. The idea is to replicate that focus in other countries in the Latam South unit.

The center in São José dos Campos is one of four worldwide.

Speaking to BNamericas last year, Ricotta said Brazil has been leading Ericsson's drive in terms of network expansion in Latin America and has been helped by the local factories.

BNamericas takes a look at the ongoing 5G roll-out, cross-border connections and other projects, expected to demand US$27.8bn by 2031.