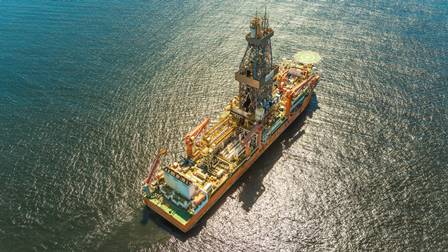 ExxonMobil has demobilized its operations in Brazil’s Sergipe-Alagoas basin after failing to find oil and gas in the area, local sources told BNamericas.

The US major has terminated the contracts with logistics service companies, including the ones for the terminal Exxon used in Alagoas state's Maceió port and offshore support boats, underwater remotely operated vehicles and a drilling rig.

In March, one of Exxon’s partners in the Sergipe-Alagoas projects, Enauta, said the wildcat well Cutthroat1 drilled in block SEAL-M-428 resulted dry.

“They found no oil and, as a consequence, did no further testing. This Exxon exploratory campaign, unfortunately, was very bad for them,” one contractor involved with the undertaking told BNamericas on condition of anonymity.

Among service providers, the expectation is that the company will not resume exploration in the area.

A spokesperson for ExxonMobil told BNamericas that the company will continue to integrate exploration data from the Cutthroat1 well into its subsurface interpretation work in the area to better understand the deepwater exploration potential of the Sergipe-Alagoas basin blocks.

The state-run firm plans to install two FPSOs in the area, the first of them in 2026. Capable of producing 120,000b/d, the platforms will export up to 8Mm3/d (million cubic meters a day) of gas to shore via a new pipeline comprising offshore and onshore stretches of 100km and 28km, respectively.

In recent years, Exxon acquired over 20 exploration blocks in Brazil, mostly off the southeast region of the country. 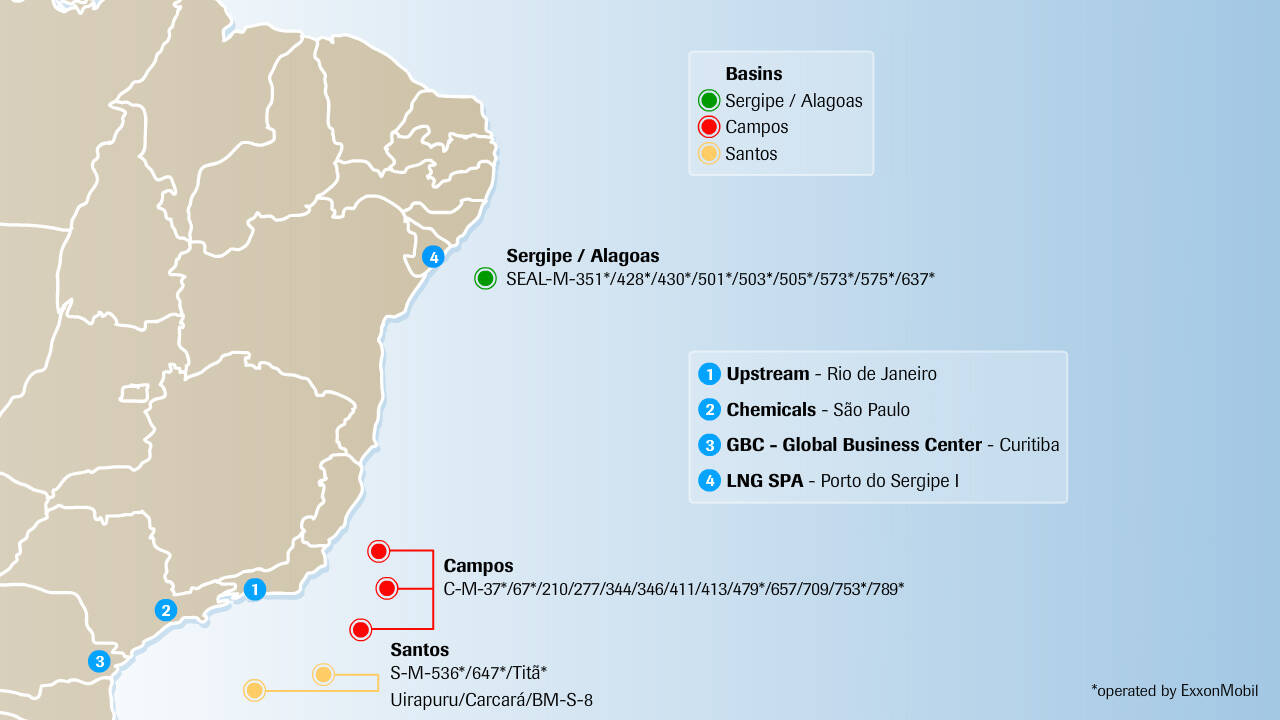 Exxon is not among the eight first companies registered to participate in Brazil’s first production sharing open acreage round, but the period for subscriptions is still open.

At present, networks are functioning on 11 of 29 platforms and six of 17 onshore facilities, BNamericas was told.

The offshore-type terminal will be located near the access channel to the port of Itaguaí, in Sepetiba bay.