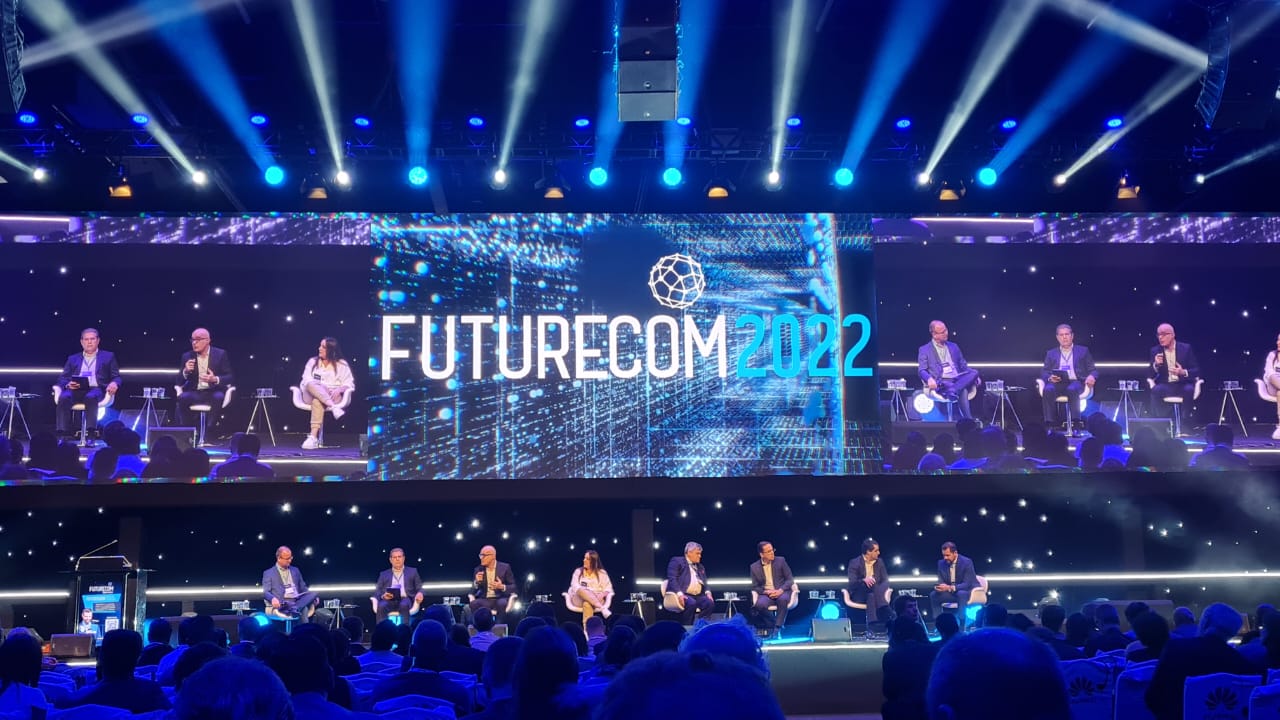 China’s Huawei forecasts that around 1mn private networks will be deployed worldwide by 2030, at least some of which will be available in Latin America.

“We're optimistically seeing the growth of architecture around private networks in the region. Manufacturing (warehouse and logistics), the port industry and mining are the three main segments [driving this trend],” Carlos Roseiro, integrated solutions director at Huawei, said on a panel at the Futurecom event in São Paulo, Brazil.

Huawei is working with the main players in Brazil, ranging from manufacturers and integrators to telcos, according to Roseiro. “We hope that next year we will already have effective cases of 5G and 4G private networks and B2B in the country.”

Also on the same panel, Matheus Rodrigues, head of telecom, tech and media at Deloitte Brasil, said that industry 4.0, of which private networks are a key element, “took so long to happen that it has become a ‘buzzword’.

Despite that, Rodrigues said that Deloitte has been advising on the development of projects for mining in Brazil and health, the latter referring to the implementation of an open 5G healthcare network at São Paulo’s Hospital das Clínicas.

Deloitte delivered a study for Brazil’s economy ministry which estimates that 101bn reais (US$19.1bn) could be invested in 5G in Brazil over the next three years. Of this total, 90bn reais would go to applications and 10bn reais to networks. That exclude telcos’ payments of licenses.

EAF, the entity created by the telcos who won November's 5G spectrum auction to oversee obligatory tender investments, selected Amdocs as advisor for a project to create two secure networks for the Brazilian government.

As part of the obligations included in the 5G tender, telcos had to build a private, secure network exclusively for federal government use.

Amdocs won a tender called by EAF and will help the entity with the technical details of these networks and will outline the request for proposals (RFP) for the acquisition of equipment for both networks, EAF president Leandro Guerra said at Futurecom. These RFPs are due to be launched to the market next year.