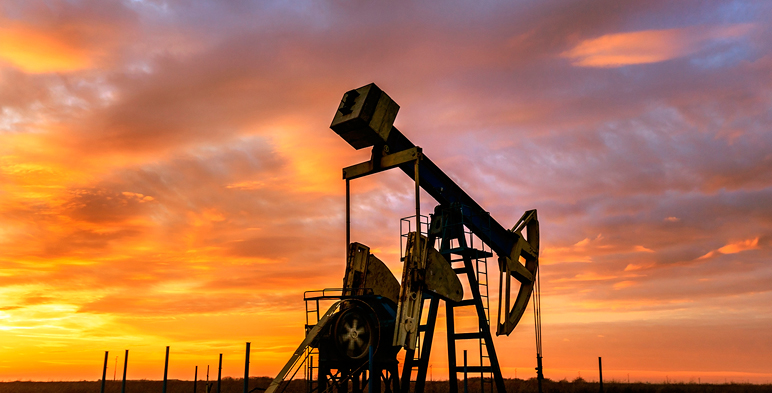 South America-focused GeoPark has unveiled plans to drill 14 wells in the fourth quarter, including development, exploration and appraisal prospects in Colombia, Argentina and Brazil.

Eleven of the wells are on Colombia's Llanos 34 block, seven of which are for development, three for appraisal and one for exploration, the Santiago-based company said in an operations update on Thursday.

In Argentina, the company will begin exploration campaigns on the CN-V and Porvenir blocks while in Brazil it will spud an exploration well on the REC-T-128 block.

The company said it is currently preparing its 2019 capital budget, due for release next month.

Meanwhile, GeoPark said a flowline connecting the Llanos 34 block to the ODL pipeline in eastern Colombia is on track to be completed in January.

The line, which has been budgeted at US$15-20mn, is forecast to begin operating in 1Q19, following the approval of permits, it added.

"The project will support future production growth (with a capacity of up to 100,000b/d) and reduce transportation and operating costs," GeoPark said.

In Peru, GeoPark expects to receive final approval for an environmental impact assessment of the Morona block's Situche Central oil field "before the end of 1Q19."

"As part of the EIA approval process, GeoPark is currently conducting the third round of workshops with the communities and the public audiences are programmed for the end of October," it said.

According to an independent appraisal by DeGolyer and MacNaughton, Situche Central has certified gross proven and probable crude oil reserves of 42.1Mb and 3P reserves of 83Mb.

GeoPark reported consolidated third quarter oil and gas production of 37,214boe/d, up 4% on the previous quarter.

The Ministry of Mines and Energy highlighted the announcement made yesterday of three new gas discoveries on the Caribbean coast by the company Can...