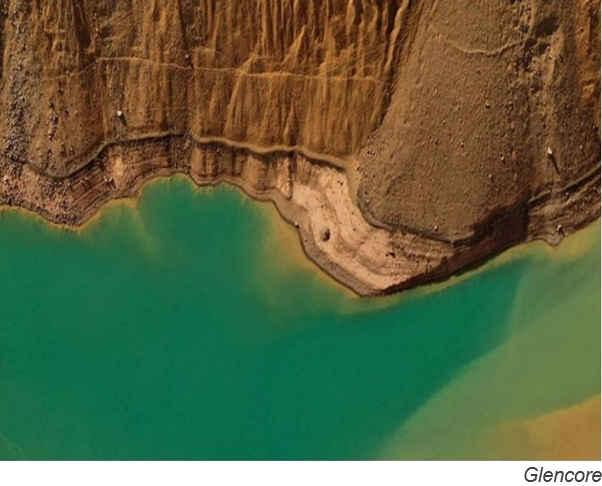 The growing demand for copper due to the new energy networks that the world requires to decarbonize is set to cause a "huge deficit" in the red metal market, Gary Nagle, CEO of Switzerland-headquartered Glencore, told a presentation for investors.

The multinational sees the El Pachón greenfield copper project in Argentina’s San Juan province, just 5km from the border with Chile, as a great opportunity but also a challenge.

There is a lot of work to be done and the risk is significant, so the company may bring in a partner, Nagle said.

El Pachón involves estimated investment of US$5.6bn and production of 400,000t/y copper with a mine life of 25 years. It is currently subject to a feasibility study, Glencore said in a report.

The global energy transition will require annual copper production of around 50Mt by 2030, way short of current output, Nagle said.

Given the rising operational risks, the industry is wary of making multibillion dollar investments, he said.

Companywide, Glencore expects to invest US$5.6bn/y in 2023-25, including expansions of its operations and increasing clean energy initiatives to reduce emissions.

Expansions have been planned for the Collahuasi mine in Chile, Antapaccay in Peru and Mutanda in the Democratic Republic of Congo. Optimizations will also be incorporated at Glencore's Polymet copper-nickel mine in Minnesota.

In the long term, the company hopes to achieve copper production of 1Mt/y with the five projects.

The company also announced that it will close its 12 coal mines worldwide in the next 12 years.

For this year, mining exports could hit US$3.8bn, up 20% on 2021, according to Franco Mignacco, president of the Argentine chamber of mining entrep...

The miner provided an overview of the fiscal contributions it makes in Argentina, Mexico, Peru and Suriname.

Are silver miners turning a corner on carbon emissions?