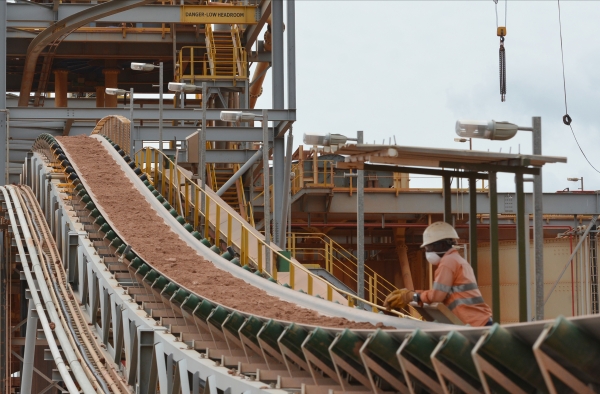 Guatemala's 10% mining royalty has been annulled by the country's constitutional court, according to press reports.

The royalty, along with tax rises imposed on the telecoms and cement industries in December, was unanimously rejected by the court as unconstitutional, local news website El Periodo said.

The royalty and tax rises were aimed at balancing the budget, and were met by threats of legal challenges by business organizations and criticism over a lack of consultation.

Prior to the 10% royalty, companies were required to pay 1%, with Tahoe Resources, Guatemala's main silver, lead and zinc producer with the Escobal mine, paying an additional voluntary 4%.

The royalty was imposed under former president Otto Pérez Molina, who resigned this month to face charges of conspiracy, bribery and customs fraud.

Goldcorp also has the Marlin gold mine in Guatemala, with Solway Investment Group operating the Fénix nickel mine in the country.

Guatemala kicks off Fénix mine pre-consultation

The energy and mines ministry holds the first meeting in an initial phase of a consultation with local indigenous communities required for the rest...

Brazil to launch waste-to-energy tenders in 2022