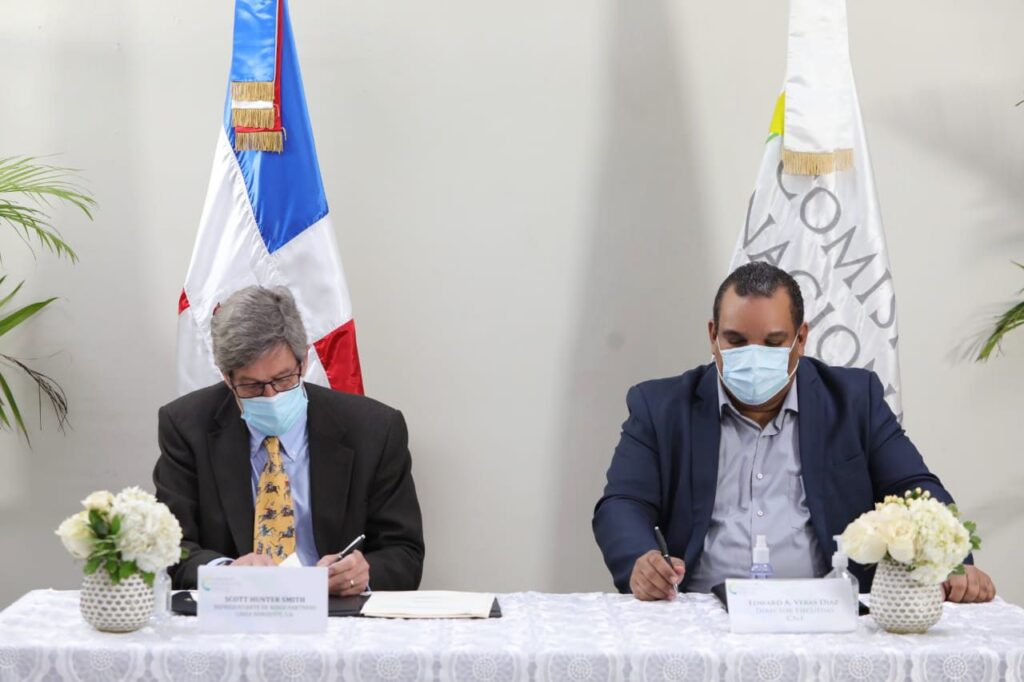 President Luis Abinader through special power of attorney number 72-21, on October 29, authorized the Executive Director of the CNE, engineer Edward Veras, to sign the definitive concession with the company that will operate in the municipality of Laguna Salada, in the Valverde province.

Veras highlighted the importance of the plant that will produce synthetic fuel and high quality organic fertilizer (biochar), while indicating that it is one more example of the confidence generated by the government, due to the support it provides to the national energy sector.

The activity was carried out at the Julio Sauri Club, of the defunct Dominican Corporation of State Electric Companies (CDEEE) and was attended by authorities from the Ministry of Energy and Mines, as well as the rest of the institutions that make up the national electricity sector.

The president of Ridge Partners Línea Noroeste, SA, Thomas Jay Kluber, thanked the government for the willingness and explained that the company will use urban solid waste from the area as its primary source of production, which will have a capacity to produce up to a 1,950,354 gallons of fuel per month (1,950,354), about 23,404,254 gallons per year.

The contract explains that synthetic fuel has chemical characteristics similar to Diesel D-2. In addition, it indicates that the CNE granted the company a provisional concession on March 19, 2019 for the analysis and studies for the Biofuel power generation project.

It is established that the definitive concession contract has a validity period of 25 years, effective as of the signing of the agreement between the parties.

Natural gas projected to account for half of DomRep power generation

Energía y Minas and ProDominicana will work together to simplify investments