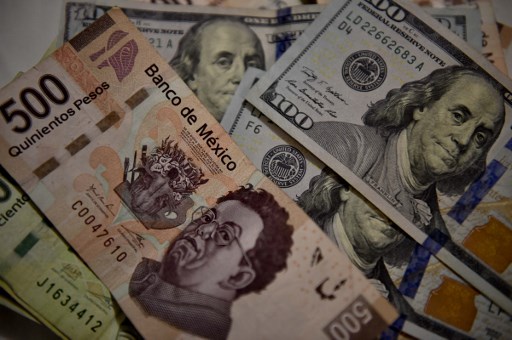 Mexico is emerging an attractive innovation hub with high growth in areas such as venture capitalist (VC) investments and government and external R&D funding. By 2025, the country is expected to have 3.5 connected devices per person, which will create huge demand for innovative digital products, services and business models. Mexico will have the second-highest mobile adoption rate in Latin America.

"Mexico's focus on education to create a talent pipeline for researchers and attract foreign investment, and growing start-up business support mechanisms are fostering a culture of innovation," said Malabika Mandal, Visionary Innovation Industry Analyst at Frost & Sullivan. "The country has been rapidly rising in the Innovation Index due to steady reforms and dynamic policies. Higher technology investment by the government and pro-private investment schemes will position Mexico as a viable innovation hub for emerging technologies such as Artificial Intelligence (AI), Internet of Things (IoT), and cybersecurity."

Frost & Sullivan's recent analysis, Future of Mexico—Global Hub for Innovation and Investment, Forecast to 2025, analyzes the social, technological, and economic factors influencing a culture of innovation in the country.

For further information on this analysis, please visit: http://frost.ly/3yu

"The growth of emerging technologies is prompting traditional industries to reinvent themselves," noted Mandal. "Mexico has the ability to be the regional innovation leader in emerging industries, 4G/5G telecommunications rollout, and affordable, smart, and green housing, as well as in more established areas like tourism and medical devices."

For over five decades, Frost & Sullivan has become world-renowned for its role in helping investors, corporate leaders and governments navigate economic changes and identify disruptive technologies, Mega Trends, new business models and companies to action, resulting in a continuous flow of growth opportunities to drive future success. Contact us: Start the discussion.

Chile is the regional highlight.

The company said it will invest nearly US$50mn in 2023 in infrastructure in the state.