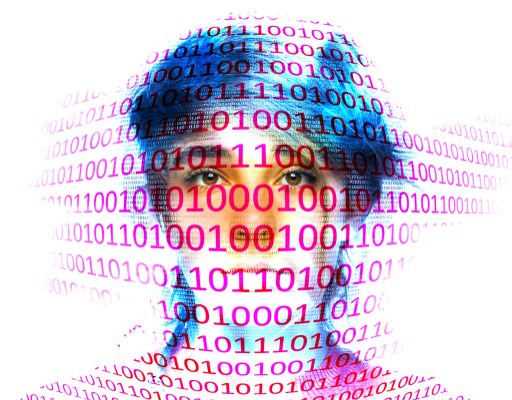 China’s Huawei plans to activate a second datacenter in Chile before the end of this year.

The facility will be in the Metropolitan region, and will be used to host and provide artificial intelligence and big data services, the company said.

Investment figures were not disclosed.

Huawei said the investment is part of its commitment “to support technological development and promote Chile as a digital hub in Latin America.”

With the new site, the Chinese group claims Huawei Cloud will be the only public cloud offering AI and big data services in Chile, which is reportedly expected to allow local customer data to be analyzed more quickly.

Huawei has made intense efforts to increase its footprint in the public cloud market, a segment largely dominated by Amazon Web Services, followed more distantly by Microsoft Azure.

AWS also has a datacenter in Chile, which is one of the company's so-called edge locations globally. Edge locations provide support to the main regional cloud hubs, or zones. In the case of South America, AWS’ cloud region is Brazil, launched in 2011. The company also has locations in Bogotá and Buenos Aires.

According to Gartner’s latest market research, AWS had 45% of the global infrastructure-as-a-service (IaaS) market in 2019, and Microsoft’s Azure had about 18%. Huawei did not appear in the top five.

Launched in 2017 in China, the company’s cloud business arrived in Latin America in August last year with the activation of a datacenter in Chile, followed by datacenters in Brazil, Mexico, Argentina and Peru.

Talking to reporters last week, the VP of cloud services at Huawei Brasil, José Nilo Martins, claimed Huawei is among the companies “that has most invested in datacenters in Latin America.”

The call will be open until June 27.

The launch of operations in Chile, Colombia or Peru is in the plans, the company's president for the Americas region, Marcos Santos, tells BNamericas.

How wearable devices are helping miners during the pandemic

Snapshot: How Chile’s Entel made its operations leaner

'The main problem for companies is that technology always fails'

How Chile’s Expande is matchmaking mining firms and tech providers

How a legal battle could impact Brazil’s airport concession plans