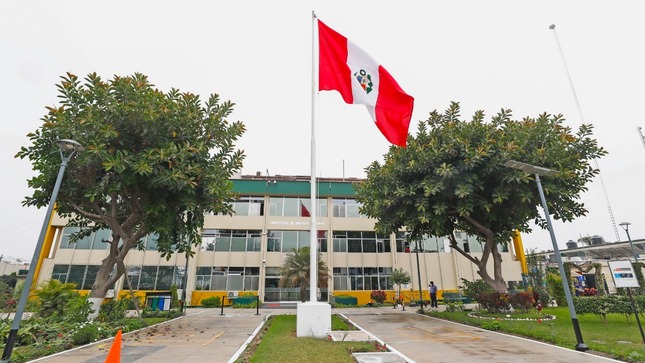 Just released numbers from hydrocarbons licensing authority Perupetro reveal that exploration investment in the first half of 2022 totaled US$1.2mn compared with US$1.72mn in the year ago period and US$58mn in 1H20.

In the case of the 2020 figure, investment fell sharply after the government declared a state of national emergency in March that year due to COVID-19.

The lack of spend is reflected in little or no field activity, with no geophysical activity, such as seismic work, nor the spud of exploration wells reported in the first six months of this year.

On the production front, spend reached US$128mn in 1H22, versus US$126mn and US$136mn in the same period of 2021 and 2020, as operators focus on sustaining output and fulfilling work obligations.

Between this January and June, 12 development wells were drilled versus 10 in the year ago period.

Along with infighting and a growing list of alleged corruption deals against leftist President Pedro Castillo’s administration, issues related to the impact of the energy transition, social and environmental conflict, the lack of a clear regulatory framework and international volatility are seen as hobbling the sector. 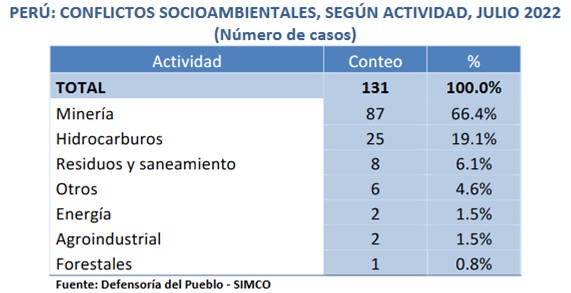 “To reverse the serious crisis facing the Peruvian hydrocarbon industry, urgent measures are required to promote a transparent and predictable regulatory framework that encourages investment, sustainability and competitiveness,” the national mining, petroleum and energy society (SNMPE) said in a recent statement.

In its latest inflation report published in June, the central bank highlighted that “private investment will remain at levels similar to the previous year, in a context of low business expectations … due to the persistence of political uncertainty and its negative impact on investment decision-making.”

For many, the litmus test will be the level of interest to help develop block 192 under a planned partnership with national oil company Petroperú and in acreage which is due to expire in the near term.

Also read 'Under normal conditions, private investment would grow at least 10% in Peru'

SNMPE: It is urgent to reverse the crisis in the hydrocarbon sector to value Peru's oil and gas potential