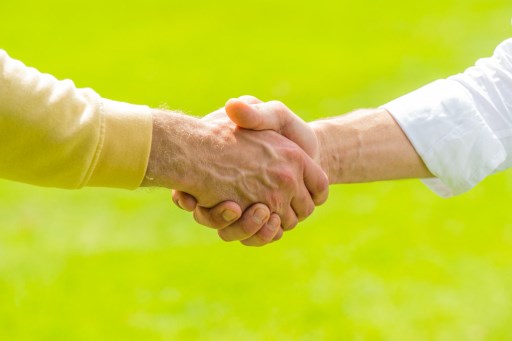 Global economic uncertainty marked by war, inflation and supply-chain headaches have yet to hinder inbound interest in Mexican assets – particularly in the technology and internet segment, according to Transactional Track Record (TTR).

TTR recorded 36 foreign acquisitions in the technology and internet sub-sector between January and July, up 33% from the same period of 2021

“The startup and venture capital ecosystem has grown at record rates in the last 12 months, allowing the birth and development of a large number of companies whose valuations continue to surprise,” TTR research and business analyst Marcela Chacón told BNamericas.

Nevertheless, this trend looks set to slow through year-end. “The region faces political instability and, taken along with geopolitical conflicts, higher interest rates and inflation, valuations are going to be hit and transactions will take longer to execute," she added.

TTR recorded a total of 242 transactions in the first seven months of 2022 – including mergers and acquisitions, private equity, venture capital and asset acquisitions – with deal values amounting to US$9.32bn disclosed for 118 of them.

This reflects a 12% increase in the number of transactions, but a 23% decline in reported deal value.

Looking at the month of July, TTR reported 31 deals with combined disclosed value of US$1.34bn, compared with 34 transactions and US$1.12bn reported in July 2021.

The internet, software and IT services sector and the banking and finance sector saw the most transactions in the first seven months of 2022, generating 29 and 25 deals, respectively.

Mexico has pledged to double its renewable generation capacity by 2030. But recently, climate issues have been superseded by other policy priorities.