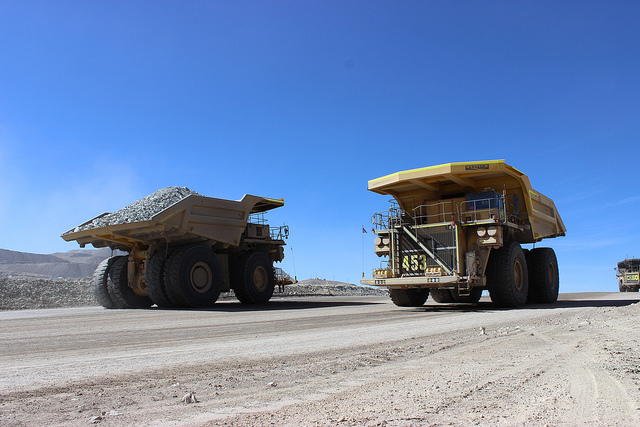 Vancouver-based Wealth Minerals executed a letter of intent to enter into an option agreement giving it the right to acquire a 100% royalty-free interest in the Pujsa 1-7 exploration concessions in the Pujsa salt flat in Chile's northern Antofagasta region (II).

Wealth can acquire the project via a series of staged payments totaling US$2.65mn through June 13, 2020, according to a statement.

Vancouver's Santacruz Silver Mining amended an agreement with Haywood Securities to increase the amount of a previously announced offering to up to 32.5mn units from 26.5mn units, for aggregate gross proceeds of up to Cdn$13.0mn (US$10.1mn), a press release said.

The net proceeds will be used to restructure obligations owed under its current pre-paid forward silver purchase agreement with JMET and for general working capital purposes. Santacruz has properties in Mexico.

Peru-focused Zincore Metals said it intends to conduct a private placement of units for aggregate gross proceeds of up to Cdn$150,000. In connection with the placement, it also plans to complete a five-for-one share consolidation.

The proceeds of the private placement will be used to pay property taxes in Peru and as working capital, the Vancouver-based firm said in a statement.

Vancouver's MAG Silver, which has properties in the Mexican silver belt, will change the ticker symbol of its common shares listed on the NYSE MKT exchange to MAG from MVG, effective June 27, a press release said.

The firm originally had only two copper-gold projects in the province: Santa Ines and Chivina.

The company plans to start field activities at the lithium application areas in the spring in Argentina (September-December), a company statement said.

Metso Outotec moving screening media production to Mexico from US