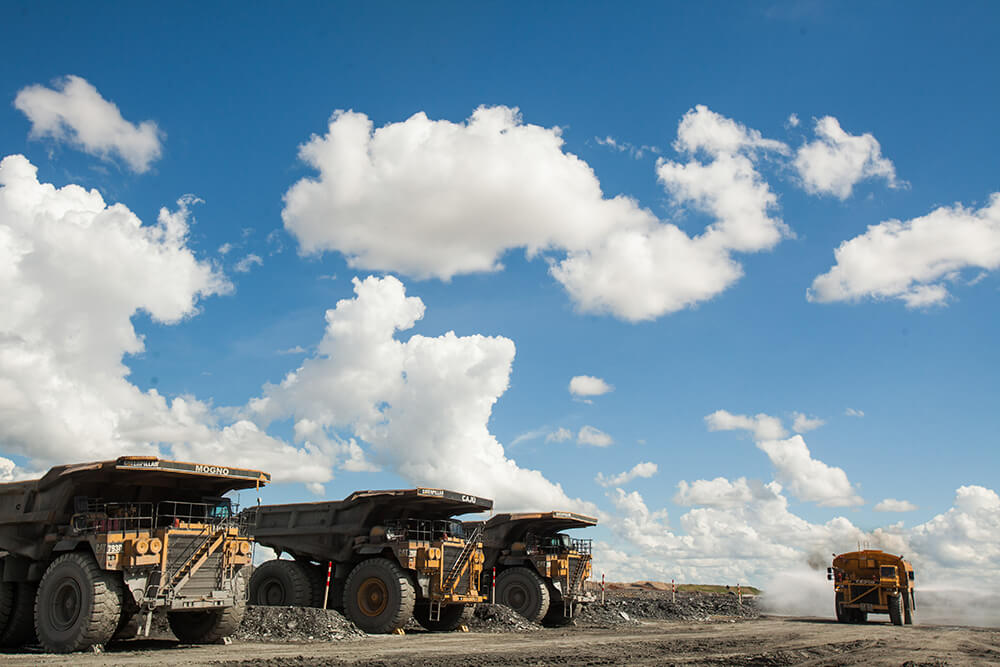 Mining companies with producing assets in Latin America have suspended operations in Russia following the country’s invasion of Ukraine.

Kinross Gold, whose Paracatu mine in Brazil is one of Latin America’s biggest gold producers, suspended all activities at its Udinsk development project in Russia and is also in the process of halting operations at the Kupol mine in the country.

“The company intends to adhere to all sanctions and legal restrictions that have, or will be, announced by relevant governments,” Kinross said.

The company also said it was concerned about the loss of life and destruction in Ukraine and expressed support for people suffering because of the war in a release on Wednesday.

Kinross also has the La Coipa and Lobo-Marte gold projects in Chile.

Solway Investment Group, which operates the Fénix nickel mine in Guatemala, also announced it is exiting all projects in Russia, effective Thursday, March 3.

The company has the Kurilgeo and ZGRK gold assets in the country.

“Solway Investment Group condemns the actions taken by the Russian government against the people of Ukraine,” it said in a statement.

Solway also has the San Jorge copper-gold project in Argentina.

Russia was the world’s third largest gold producer in 2021 with output of 300t, 10% of the global total, according to the US Geological Survey.

State of siege in Guatemala mining area axed by congress

A state of siege imposed in response to violence by armed groups in a key mining area in Guatemala ends after failing to win the support of congress.

Guatemala mine suspension 'will hit investment'

Mine suspension a reminder of Guatemala risks

Other companies in: Mining & Metals (Guatemala)