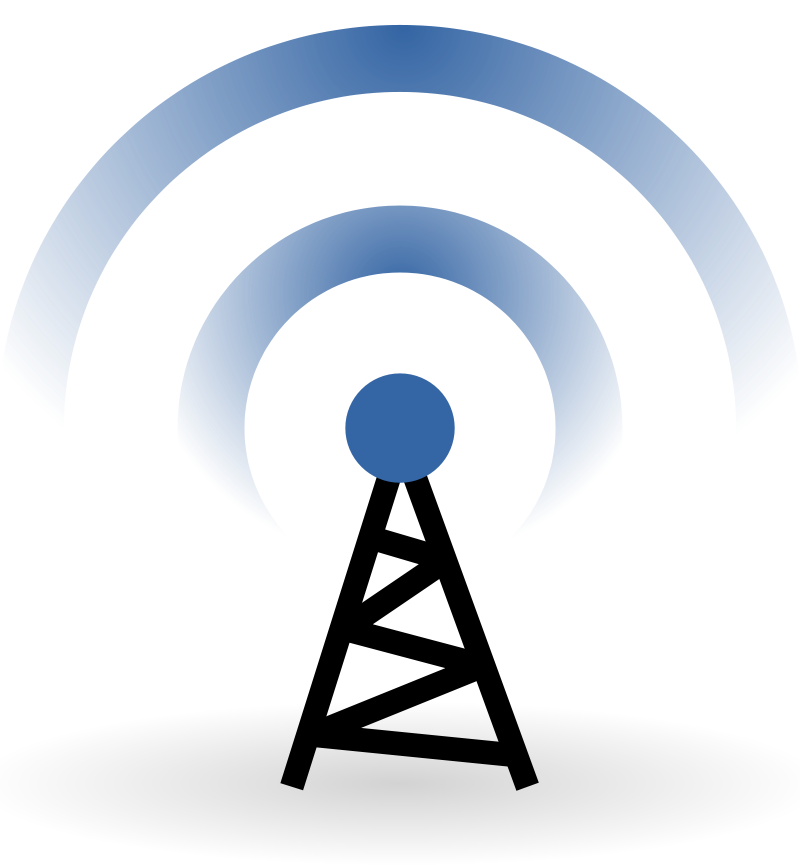 Latin American telecom regulators are seeking to create clearer rules for the use of non-licensed spectrum, as disputes between mobile carriers and equipment and Wi-Fi providers over critical frequency heat up.

The root problem is that spectrum is becoming scarcer, as demand for wireless connectivity soars. Besides, as usage of licensed and unlicensed spectrum grows, so does the risk of interference.

In Brazil, regulator Anatel is starting to consult the market about the creation of a specific automated frequency coordination (AFC) system for the 6GHz band, frequency that is highly coveted by 5G and Wi-Fi players.

The consultation, open for 60 days, aims to set rules for the use of this frequency in outdoor environments and to avoid potential interference between licensed and unlicensed spectrum services.

"Considering the fact that the frequency spectrum is a public and scarce asset, managed by the agency and observing the importance of optimizing the use of radiofrequency bands, it is important to collect information from the sector to identify the criteria and measures necessary for the use of the 5,925-7,125MHz band, or parts thereof, by access points in an outdoor environment in Brazil, so that such equipment does not cause harmful interference to licensed stations operating in the same frequency band," Anatel said in the consultation documents.

Brazil released the entire 6GHz band for unlicensed use, that is, for Wi-Fi, against the wishes of mobile operators, which want to use at least part of the band for 5G.

Anatel, however, has given this clearance only for the use of low-power devices in indoor environments, but is now planning to also allow more powerful devices using the band in external areas. But before this is possible, Anatel needs to define technical criteria and create a specific management system.

Anatel is asking which frequency channels should be used for outdoor usage, if it should enable one AFC or multiple systems, and if measures to protect satellites operating in the band are necessary.

Brazil’s AFC system is mulled by US regulator FCC, which is equally consulting the market about it.

The deadline to submit a proposal to FCC to become a 6GHz AFC operator is November 30. Dozens of companies applied, including Broadcom, CommScope and Qualcomm.

In the B2B segment, the potential for Wi-Fi in 6GHz includes large public venues such as stadiums and arenas, as well as industrial IoT.

“While low power indoor Wi-Fi 6E is great for high-capacity home networking and mesh, standard power 6GHz will deliver a boost to whole home coverage and easily extend high speed Wi-Fi services to your pool, porch, garage, garden, even well beyond your front door,” Claus Hetting, CEO of the Wi-Fi NOW group wrote in a blog post in August.

While AFC is not yet implemented everywhere, regulators from different regions, including Asia and Europe, are studying such a system to support 6GHz Wi-Fi at higher power and for outdoor usage.

In Mexico, local regulator IFT has carried out consultations, but is yet to make a final decision on the portion for unlicensed services.

IFT is also mulling an AFC so that the wireless technology can operate in outdoor environments.

The decision came after different consultations made by both the ICT ministry and ANE.

"Capacities and speeds will be higher and with them it will be possible to meet the growing demand for data, content and applications from users, as well as reach remote regions of the country with quality solutions for rural areas," ICT minister Sandra Urrutia said about the move.

Conversely, Chile recently partially reversed a previous decision and now allows only a portion of the band to be used for Wi-Fi.

Costa Rica, Guatemala, Honduras, the Dominican Republic and Peru back the use of the entire band for unlicensed services.

Meanwhile, global developments advance. The agenda of the next World Radio Communications conference, slated for November 2023 in Dubai, includes the identification of the 6,425-7,025MHz and 7,025-7,125MHz and other frequency bands for mobile services on a primary basis.

Of the total, 18.5bn reais refer to debentures, debt instruments that come with income tax breaks for private investors and have become a popular f...

Gilat hubs deployed in the USA and Brazil will be expanded to support increased network capacity to address growing bandwidth demands on Intelsat's...

Oi is leader in the fiber broadband market in 16 states