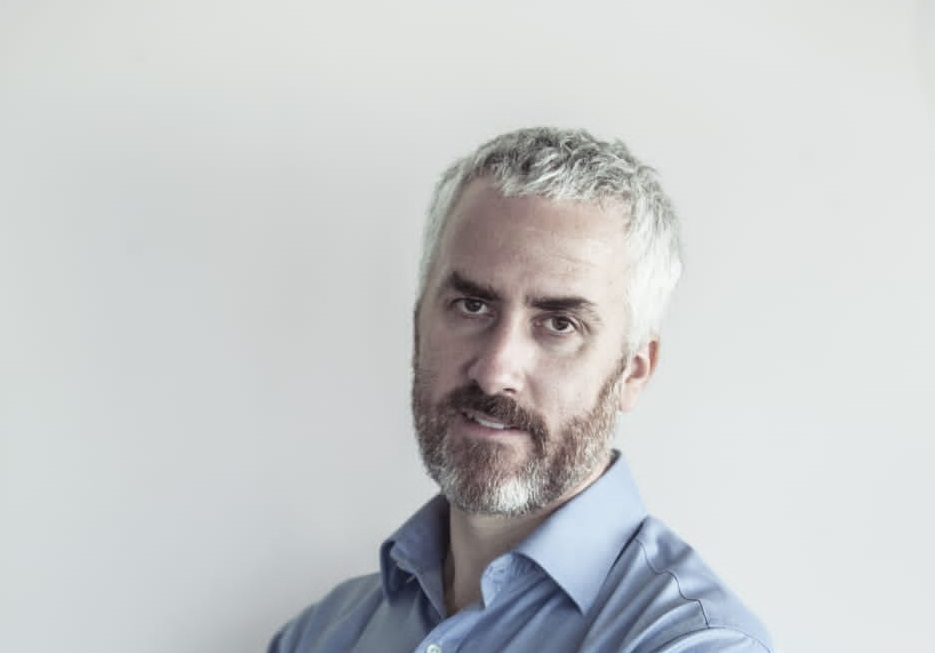 The boom in technology startups in Latin America presents a golden investment opportunity for investors based in the region, BNamericas was told.

“I think we’re entering one of the best periods for investing in, and for developing, technology-based companies in Latin America,” said Cristóbal Silva, managing partner of Chilean venture capital player Fen Ventures.

“Interesting times are ahead and despite the various challenges, technology companies have continued, and will continue, to grow, which is generating opportunities and it would be sad if Latin American investors missed out on this.”

While investors from Latin America are involved in the venture capital market, the regional industry is relatively young and associated investment as a proportion of GDP is low.

“Today, you can see that there are opportunities, there are entrepreneurs working in the area, and a big chunk of the financing is coming from, principally, the US and Asia,” Silva (pictured) said.

Silva urged regional investors to ride the wave, adding that limited familiarity with the asset class may explain dampened levels of involvement.

In Chile – and reflecting a regional trend – venture capital was a driver behind headline dealmaking growth figures for January-October. Venture capital deals grew 60% by number and 1,045% by aggregate value, according to data from research company Transactional Track Record.

Among recent transactions was capital raised by Fen Ventures portfolio company Fintual, a fintech. Fintual secured US$39mn in series B funding, with the round led by US venture capital player Sequoia Capital. The investment by Sequoia was the first one it had made in a Chilean startup.

Another was a US$50mn capital raise by Chilean human resources software startup Buk, with the financing round led by US fund Greenoaks Capital and Japanese telecom and internet group SoftBank.

Fen Ventures is on the hunt for investment targets in Latin America’s vibrant technology startup ecosystem.

The company, which recently launched Canada-registered fund Fen Ventures III, is seeking to pump up to US$80mn into 20-25 early-stage enterprises, with an average investment of US$3-5mn in each.

Meanwhile, the number of venture capital exits via IPOs may tick up.

But as companies grow apace and the field of prospective buyers with deep enough pockets narrows, the focus may tighten on public stock issuances over the coming years.

“I think we’ll start to see an increasing number of exits via the stock market,” said Silva.

“Today, there’s so much private capital that companies don’t even need to do this … but the size of the [funding] rounds are so large that it’s going to become difficult to have buyers … they are going to grow a lot. We’re not seeing it yet, but I think that in a couple of years we will.”