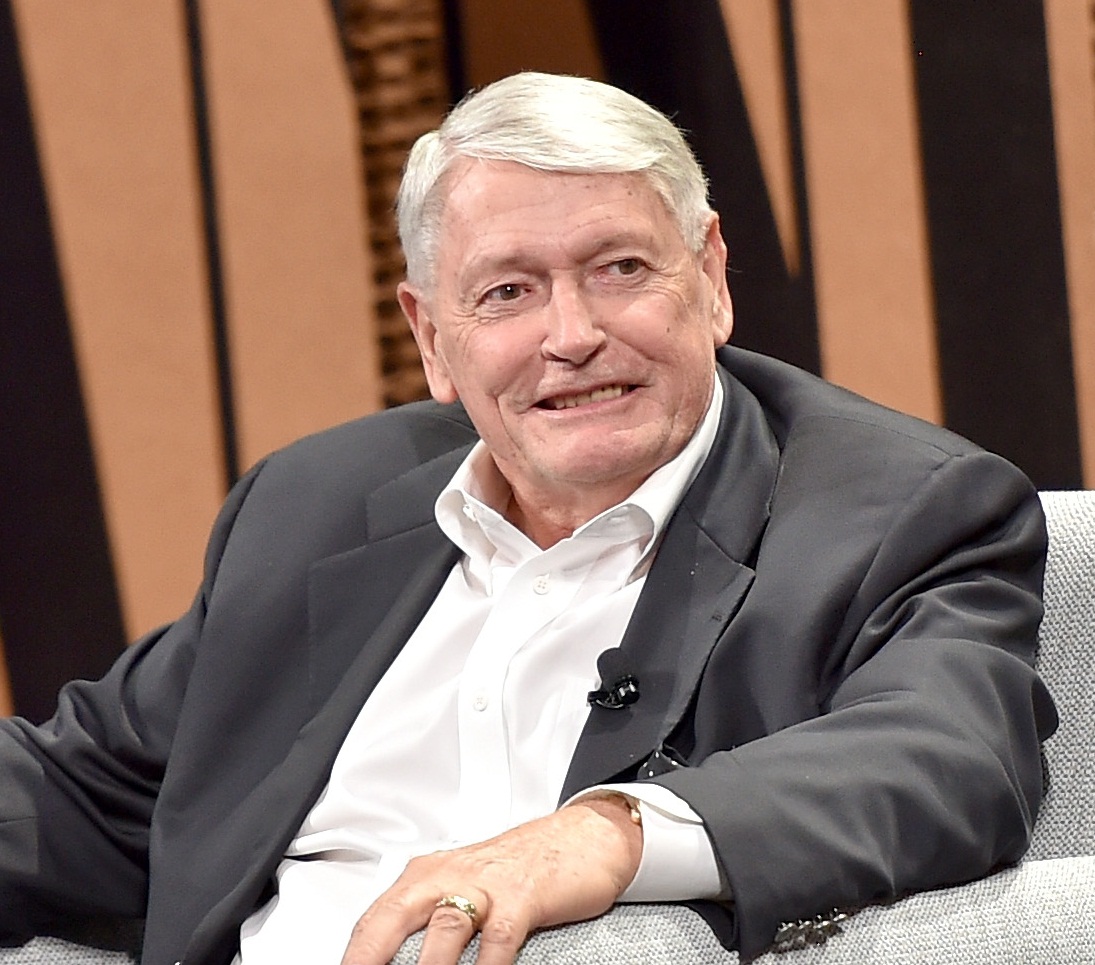 Liberty Latin America (LLA) has halted talks on a possible takeover of Luxembourg-based Millicom, a move that would have created a telecoms operator to compete in Latin America with giants América Móvil and Telefónica, LLA said in a statement.

The companies had only last week confirmed that LLA had presented a "preliminary, highly-conditional, non-binding proposal" to Millicom.

A recent Bloomberg report, quoting sources close to the operation, said that LLA, backed by US telecoms billionaire John Malone (pictured), had struggled to win the backing of Millicom's management for an alleged half-cash, half stock offer valuing the Luxembourg-based telco at about US$7.6bn.

The announcement came right after Spain's Telefónica confirmed it was in talks to sell all or parts of its Central American assets, many of which overlap with Millicom's assets in the region. Millicom has been mentioned as a potential suitor for the Telefónica assets.

A spokesperson for LLA did not immediately respond to an email from BNamericas requesting comment on the suspension of the talks. A regional observer of the telecoms market said on condition of anonymity that the talks between the two companies had been stalled for a long time.

A MOVE THAT MADE SENSE

The news of the potential merger sparked speculation about the creation of a new large third player in a region where Spain's Telefónica and Mexico's América Móvil have a strong established presence. Millicom's Tigo mobile brand has a solid presence in Spanish-speaking Central American countries as well as in Colombia, Paraguay and Bolivia, while LLA operates across most of the English-speaking Caribbean as well as in Puerto Rico and Chile.

Liberty Latin America also owns Chile's leading pay TV company VTR, a cable operator in Puerto Rico and the operations of Cable & Wireless Communications (CWC), which cover most of the Caribbean, as well as Panama, along with an extensive submarine cable network which could have given a boost to Millicom's operations in Central America and Colombia.

A Moody's report said that Millicom's strength is based on its solid business model and "strong market shares in key regions" as well as a "multiregional balance of profit and cash flow generation."

The two companies' operations overlap only in Panama and Costa Rica.

(With additional reporting by Patrick Nixon in Santiago, Chile)

Uruguay is among the few countries in Latin America where the offer of multi-play services (mobile and fixed telephony, internet and pay TV) by a s...

Millicom CEO: ‘We're not out of the woods yet’

The second bidding phase for ITAIPU Technology Update is underway