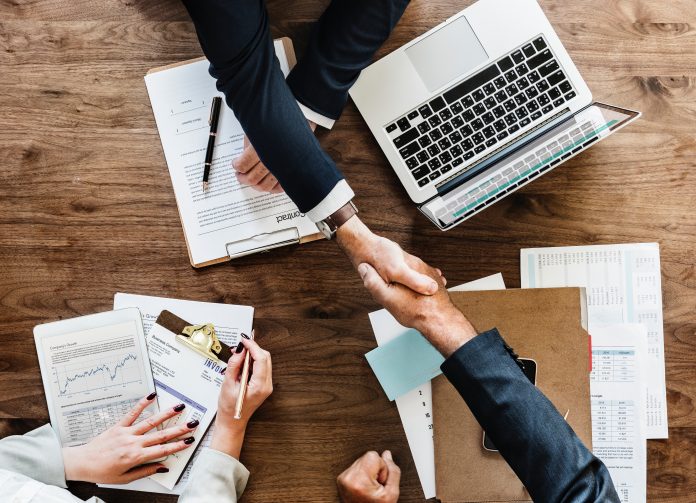 Telecom group Liberty Latin America (LLA) has decided to put all M&A plans of subsidiary C&W Networks on hold, while advancing with the integration of its recently merged operations in Chile and Panama.

“We have completed our strategic review of the C&W Networks and LatAm operations. Due to market conditions, we have put on hold any inorganic activity. Instead, we are focused on investing and growing this business organically ourselves,” CEO Balan Nair told investors in a Q3 earnings call.

C&W Networks is the wholesale telecommunications service unit that offers broadband and IP capacity to global, regional and local telecom carriers, cable-TV companies, internet service providers and network integrators. It also operates a 50,000km subsea multi-ring fiber network throughout the Caribbean, Central America and the Andean region, along with 17,000km of terrestrial networks.

According to Nair, LLA will now be much more cautious with M&A decisions after a series of recent acquisitions.

“It is hard to contemplate any M&A with better risk adjusted returns than the current opportunity to repurchase our own securities. We will continue to evaluate the risk-reward trade-offs for any investments in the same manner, taking into account shareholder returns, dilution considerations and our liquidity profile accordingly,” he said.

LLA has long been seen as the “buyer per excellence” among major telcos in Latin America due to its aggressive acquisition strategy.

But the time has now come to focus on the time-consuming and complex integrations of recent transactions.

In October, LLA closed an agreement with Claro Chile to create a 50-50 JV. The board will have eight members, four from each firm with the chair position being rotated.

Still without a brand, the JV will be led in the first phase by CEO Alfredo Parot, who joined Claro Chile from local rival Entel.

Despite Chile being the most challenging and competitive operation for LLA, the company is optimistic about the gains it can obtain from the JV.

“We now have a new management team who are working to deliver significant synergies. We are optimistic with the future of Chile,” said Nair. “Our combination will start the consolidation and rationalization of this market.”

LLA is also a few months into the integration of América Móvil’s Claro Panama unit, and this acquisition is set to turn it into the second largest player in the Panamanian market where it was previously number four.

The deal with América Móvil Panama was announced in September 2021 for US$200mn and LLA obtained all the clearances to complete the transaction in June.

With the acquisition, LLA expects to strengthen its position in the mobile market and compete with Millicom as a full-service fixed and mobile operator.

“We have been making good progress, starting with back-office integration this year before moving on to combining our brands and stores next year and completion of all processes expected in 2024,” said Nair.

The company expects over US$150mn in run-rate synergies from the recent acquisitions as of 2024, excluding Chile, he said.

LLA saw its Puerto Rican operations affected by Hurricane Fiona in September, with retail business disruptions and power outages that will have a cash flow impact of about US$20mn this year.

CFO Christopher Noyes said Q3 was “modestly more challenging” than what the company expected in early August in large part because of Fiona's impact.

“In particular, through damage to the island's power grid rather than to our infrastructure.”

In Puerto Rico, Nair said that LLA remains on track to complete the migration of AT&T’s customers and services to its platforms by the end of next year – three years after the deal.

In November 2020, AT&T sold its operations in Puerto Rico and the US Virgin Islands for US$1.95bn to Liberty Latina.

Liberty Puerto Rico is LLA’s fourth largest B2B operation, contributing 14% of Q3 revenue. This is predominantly comprised of the AT&T operations that the company acquired, according to Nair.

LLA reported revenues of US$1.22bn in Q3, up 2% year-on-year with the help of the new assets in Panama and Costa Rica, which offset negative FX impacts and integration costs.

The company ended September with 8.37mn mobile subscribers, up 15% y-o-y on the back of the Claro Panama acquisition, while the fixed subscriber base stayed flat at 6.42mn.