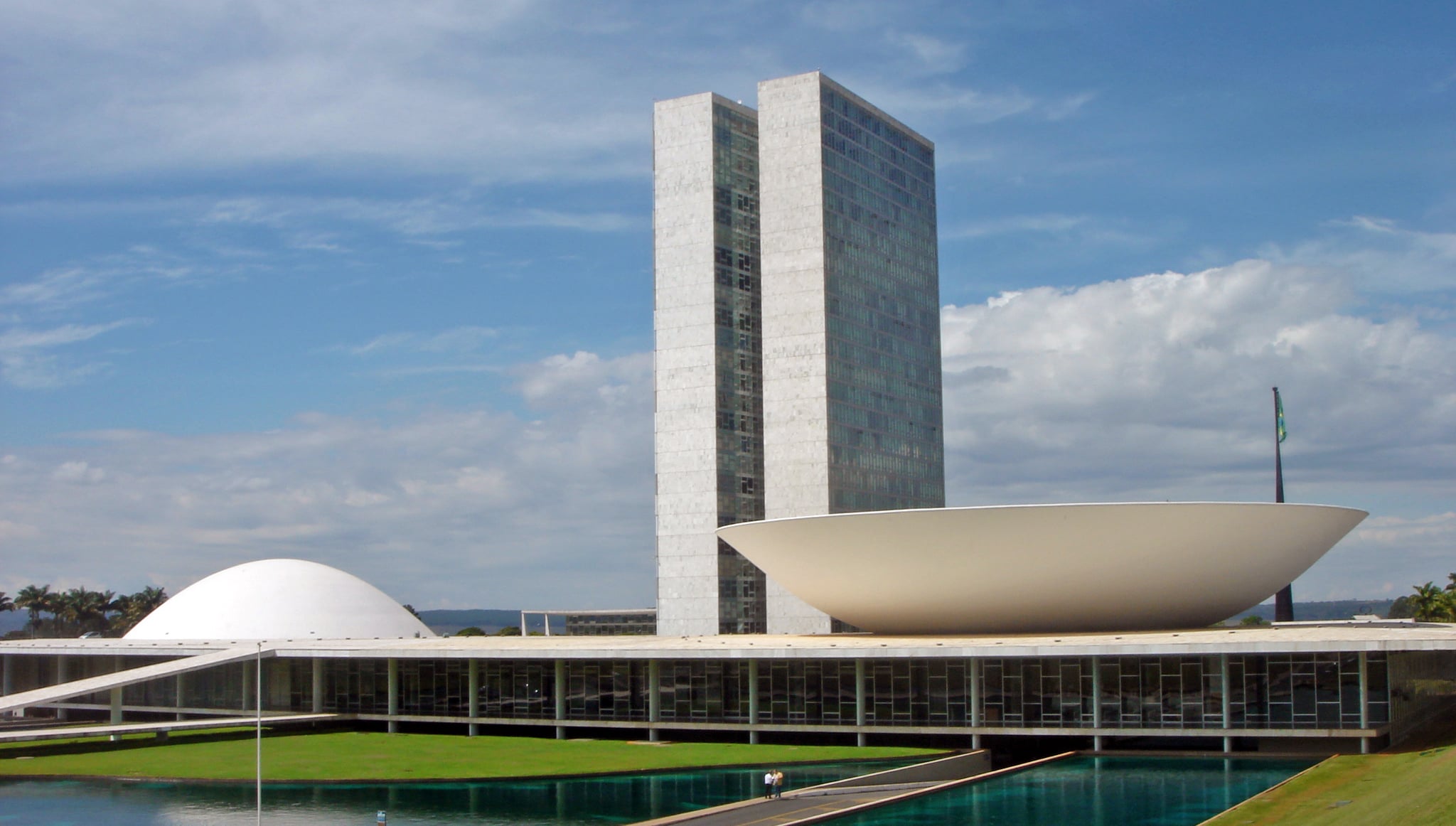 A tax reform becomes increasingly urgent in Brazil to deal with the economic impacts of the persistent coronavirus spread.

"If the reform doesn't advance after the pandemic, it will be chaos for Brazil," lower house head Rodrigo Maia told Valor Econômico newspaper.

"In few weeks we will return with the debate on the proposal that is being put forward, but certainly the discussion on the tax system as a whole will be even more complex and more relevant," Maia said.

Although tax reform is being discussed since 2016, the federal administration has not advanced on a proposal congress would approve.

Before the pandemic, reform proposal centered around reducing the bureaucracy in Brazil's highly complex tax system. With the economic damage the coronavirus outbreak is causing, however, the debate has shifted toward tax reductions.

But the government is facing a challenge because its stimulus package, which is already approved, leaves little room for lower taxes.

And the multiple federal, state and city taxes already result in a 40% tax burden for Brazilians.

Yet, pressure from business associations and lobbyists to reduce taxes will grow once debate in congress intensifies. Recently, rail passenger transport association ANPTrilhos, representing a severely affected segment, sent proposals, including tax exemptions, to the government to support companies in the sector.