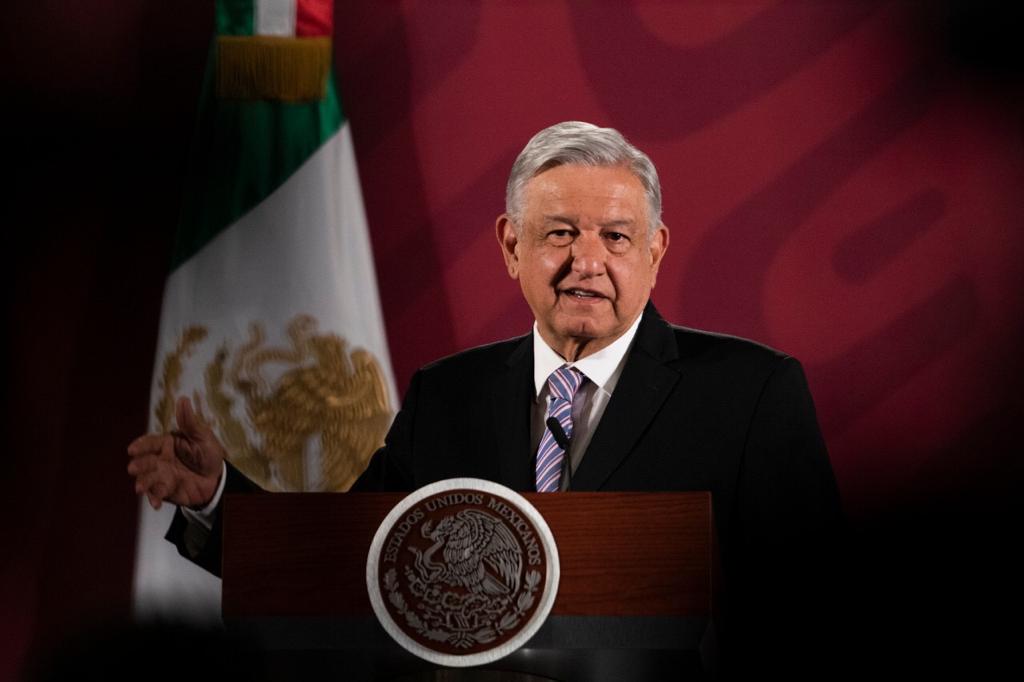 The Mexican banking association’s (ABM) annual convention is set to begin on Thursday as the nation's financial community zeroes in on strategies to reinvigorate investment in the country, as Mexico faces the worst combination of economic crises to hit the nation in years.

President Andrés Manuel López Obrador (AMLO) is set to deliver the keynote address at the event in Acapulco on Friday evening, an annual speech that has traditionally served as a policy showcase for public-private initiatives in matters of major importance to the banking community.

His speech will cap what has been an excruciating week for the Mexican economy, with the peso seeing its worst performance in more than three years, amid the emergent oil price war between Russia and Saudi Arabia and the unfolding coronavirus, or Covid-19, pandemic.

A much hoped-for announcement coming in the speech would be the release of details on some 137 energy infrastructure projects as part of AMLO’s broader infrastructure initiative, announced in November, part of 147 projects to include private sector investment of 859bn pesos (US$40.3bn).

The president said on March 5 that he would make an announcement in the next 10 days after meetings with Pemex, state-power utility CFE, energy minister Rocío Nahle and chief of staff Alfonso Romo (AMLO’s private sector envoy).

That initiative is expected to dovetail with the private sector’s own soon-to-be-announced energy infra package – a coordinated 1.79tn-peso spend on some 275 projects rolling out between 2020 to 2024 and encompassing everything from electricity generation, storage and transmission to O&G exploration and production, according to a document leaked to and reported by Reuters on March 4.

Speaking ahead of the event, ABM president Luis Niño de Rivera, said that with the 100+ projects still to be defined and authorized, lenders are forced to remain idle.

“There are resources everywhere. The banks have 620bn pesos, the Afores [private pension funds] add to the total potential to invest with [another] 3.6tn pesos, private investment funds in Mexico have 2.4tn pesos. There are private international investment funds,” said Niño de Rivera, in a pre-convention interview with local daily La Jornada.

Beyond the simple announcement of details on the projects, he said, “It's also necessary to define what the processes and authorizations are that each project needs so that they can become a reality,” citing regulatory procedures tied to environmental regulator (Semarnat), sanitation and health authority (Cofepris), in addition to the main authorizations from transportation regulator (SCT), the energy ministry (Sener) and others.

“When we have that, confidence is going to rise and then there will be investment,” said the ABM president. “Money isn't lacking, but rather clarity, definitions and consistent application of the rules so that trust allows investments to start flowing.”

Investment and project finance have been suffering for more than a year during the López Obrador administration due to mixed and negative signals to the private business community, particularly in the energy sector, which saw the cancellation of the fourth public long-term energy auctions a year ago and a continued suspension of any possibility on new energy rounds in the oil and gas arena.

Those concerns have deepened in recent months with a leaked document, dubbed a ‘wish-list’, from state-owned power utility CFE that would squeeze private renewables slowly but surely out of the market and a building dispute over massive reserves in the Zama field, with Pemex looking to seize control (albeit legally) from Block 7 operator Talos Energy.

Plummeting oil prices appears to be placing additional pressure on Talos, who postponed their quarterly conference call set for Thursday, March 12 to coincide with its 2019 earnings report.

Banorte’s financial analysis team, in a note preceding the convention, underscored the need for AMLO to tweak his message. “We recognize the efforts from President Lopez Obrador to build confidence and support with business leaders and investors (global and local).”

“However, we acknowledge that today’s challenges in the world require a consistent and consolidated message from the government – including the legislative power – in order to boost confidence with a strategic target to foster investment and private consumption,” it added.

A tougher approach to mining concessions and permits has resulted in suspensions of a string of Mexican projects – but others have been reactivated.