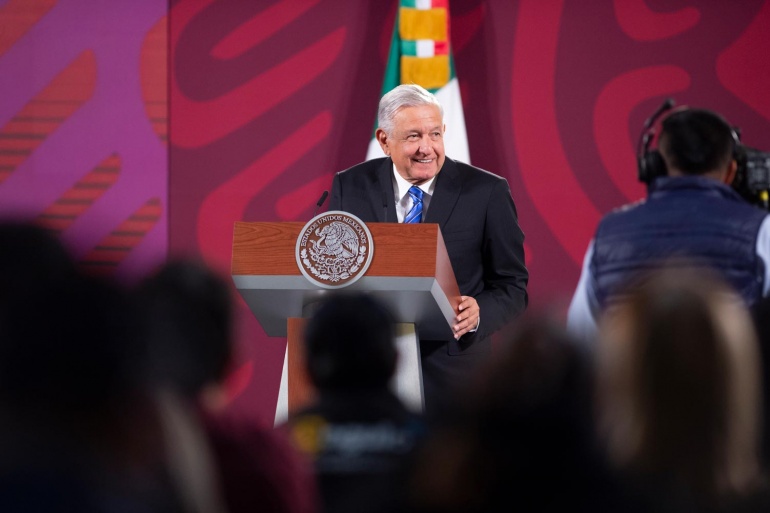 Mexican President Andrés Manuel López Obrador (AMLO) repeated a call for Vulcan Materials to convert its SAC TUN limestone operations in Quintana Roo state into a tourist park and threatened to lodge a complaint with the UN over alleged environmental damage.

The US-based company – which filed an international arbitration claim against Mexico in 2018 – has been embroiled in a high-profile spat with AMLO, with environment ministry Semarnat ordering a temporary halt to operations in May due to environmental concerns.

“We don’t rule out the possibility of an agreement [with the company], but while we're in government, and sticking to the law, we're not going to allow the extraction of construction materials at [Vulcan subsidiary] Calica,” the president added, accusing the company of causing an environmental disaster.

Vulcan said last month that it had legally quarried limestone in Mexico for over 30 years and plans to pursue all lawful avenues available to it in order to resume normal operations.

The company said a decision on the 2018 Nafta arbitration claim, relating to the repudiation of an agreement to unlock a portion of aggregates reserves and the shutdown of part of its quarrying operations, is expected in H2.

AMLO has been an outspoken critic of the mining industry in Mexico and has overseen a freeze on new concessions, nationalization of lithium and a tougher approach to permitting.

Partnering with Brazil could give especially Colombia’s climate goals another push, a webinar was told.