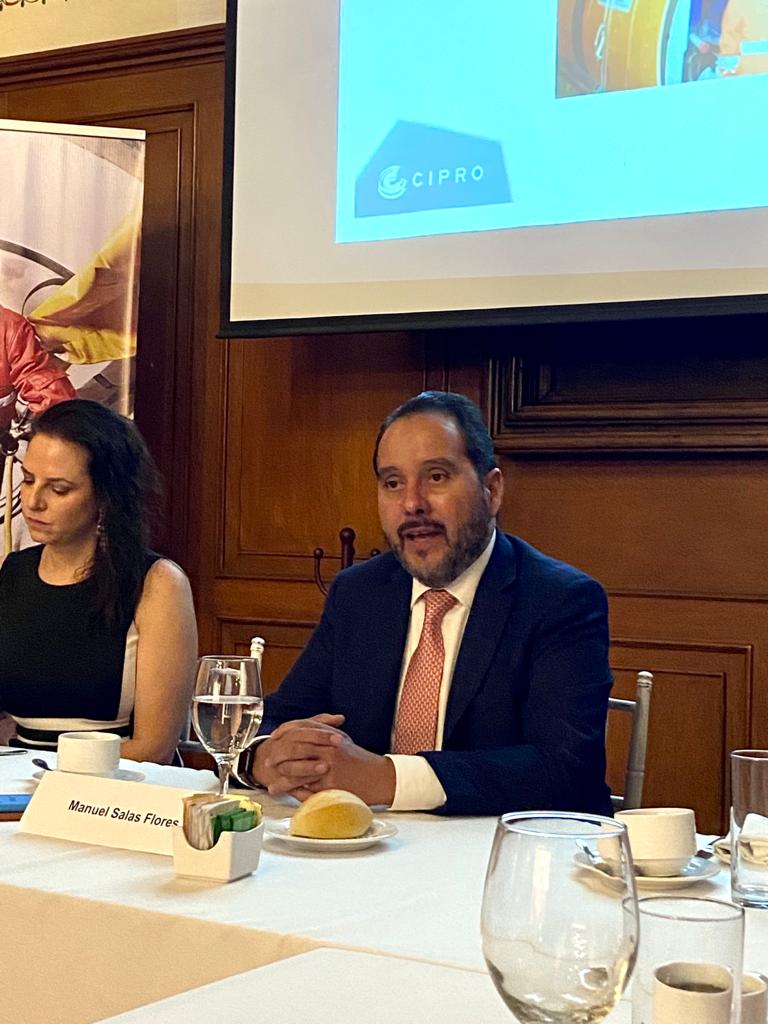 “The Dominican government is developing a project, a new development hub that is going to be at the other end of the Punta Cana region, where the goal is to reach the same size as Punta Cana, and probably focused on a higher-end market,” he said.

Salas confirmed to BNamericas separately that the contract is related to the Pedernales project, nearly 300km from capital Santo Domingo and on the border with Haiti.

Salas would not reveal the value of the contract, but said only one other consortium made it to the final selection process.

He also said his consortium presented a turnkey proposal and that the contract would be valid for two years.

Dante Mossi, president of the Central American Bank for Economic Integration (Cabei), told BNamericas in April that the Pedernales tourism hub was among the six infrastructure projects the bank was interested in aiding with financing in the Dominican Republic.

Development is being coordinated by public-private partnership promotion agency DGAPP, which is leading construction and investment through a trust.

According to the agency, the US$3bn project entails four construction stages, the first involving investments of US$1bn.

For delivering water to the hub, the national institute of drinking water and sewage (Inapa) is also tendering a 1.1bn-peso (US$20mn) aqueduct project on the Pedernales coast, for which a contract is expected to be awarded in July, according to procurement site Compras Dominicana.

During the press conference, Salas highlighted three projects in Mexico, Colombia and the Dominican Republic that total about 5bn Mexican pesos (US$247mn) that will come from the Latin American governments.

Besides the Pedernales project, these works involve an aqueduct in Bogotá and the third pipeline of Mexico's Lerma-Cutzamala distribution system, he said.

In the last two projects, Cipro is the construction supervisor.

In April, Salas told BNamericas that the company was looking to expand to Central America, the Caribbean and the northern Andean region.

Cipro has also won contracts in Panama, while Salas confirmed the company is also eyeing Peru.

BNamericas takes a look at the six projects.