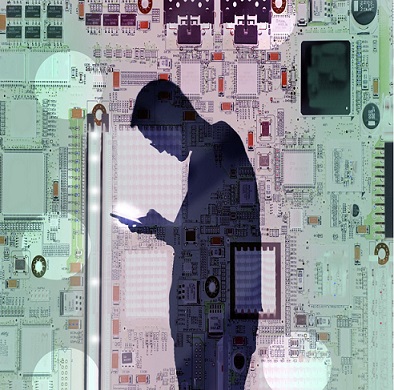 Mexico's Red Troncal and Internet Para Todos telecommunications projects, both sponsored by the government and both using parts of the national power utility CFE's vast fiber optics network, have raised doubts among investors about the quality of the underlying infrastructure and their financial feasibility, according to media reports.

Earlier this month, Mexico postponed the ambitious Red Troncal project for the third time, pushing back to August the tender process for over 25,000km of CFE's high-capacity fiber optics, aimed at creating a fast, reliable backbone network to increase telecommunications traffic capacity in the country.

At the time of the announcement, the project, expected to be an private-public partnership between the government's telecoms company Telecomunicaciones de México, had not received any technical bids from interested partners.

José González, the head of regulation for Mexican telecoms infrastructure operator MCM Telecom, told local daily El Economista that the company is happy investing in its own network and infrastructure instead of using CFE's network, while the standards and capacity of the utility's transport network have not been made clear.

"We don't what how the definitive bases for the project will look like," he said. Despite the need for pervasive, high-capacity fiber optics to enable the deployment of 5G wireless standard telecoms in the country, doubts remain regarding the compatibility of CFE's wholesale network with the access networks of each operator.

"With that network, in theory, you could kick off 5G, but we'd be better not take to the chance. We're not interested. Looking at our own experience, we'd rather invest in our own network and deploy our own infrastructure," González added.

Sector analyst Jorge Bravo told local outlet La Política Online that the fact that the tender has been postponed several times shows that the rules and business case is still not clear. "Companies are only going to do it if their investments are returned more or less rapidly."

The problem, according to some experts, is that the parallel Internet Para Todos connectivity program is also expected to use 50,000km of the CFE's fiber optics network. The premise of that project is that the winning company will guarantee free internet connectivity for thousands of remote locations in the country as part of the government's universal coverage objectives, and then use excess capacity to provide commercial telecommunications services.

"If the counterpart [of winning that tender] is to give away internet in public places... the return on investment will never happen," Bravo said.

BNamericas provides an overview of news in the region.