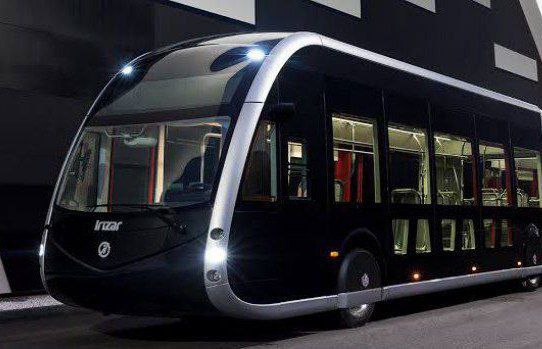 The project will be part of the existing Va y Ven BRT system that covers the city’s main beltway, Vila said via Twitter on Tuesday, adding that “it will be the only one of its kind in all of Latin America and the first in the entire southeast of the country to have 100% electric units with zero emissions that reduce noise pollution.”

Although the project was presented by the governor during the Smart City Expo Latam Congress 2022 that took place in Yucatán, Vila introduced the initiative on June 11 to members of Mexico's biggest business association, CCE. 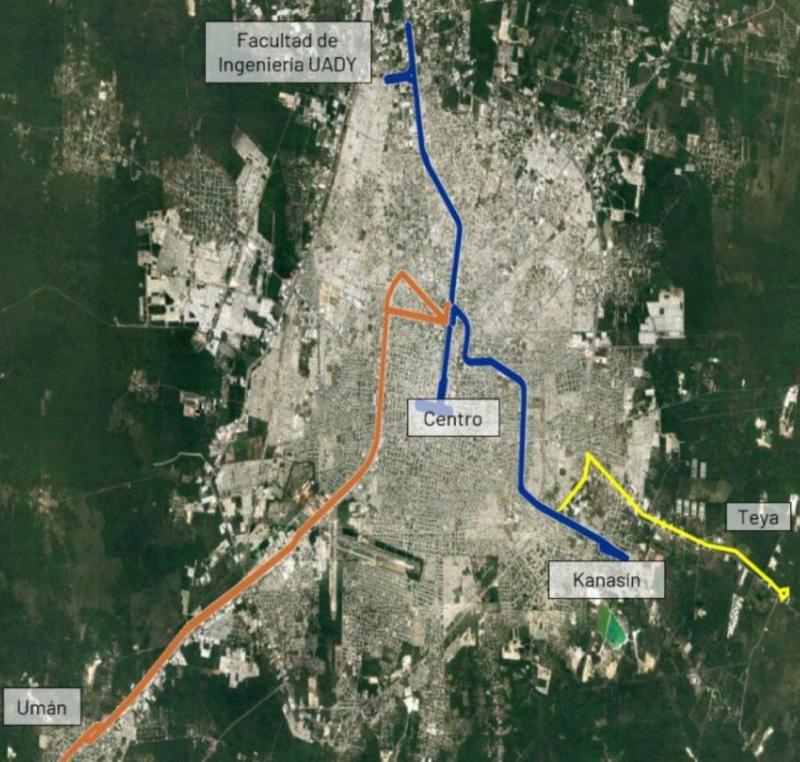 It will require 2.8bn pesos (about US$140mn), of which 60% will be provided by the state government, 23% by the federal government and 16% by the private sector.

According to the governor, the project will use the rights-of-way of unused railways and up to 30 all-electric units will operate on the corridor from the last quarter of 2023.

"This type of bus has capacity for up to 105 passengers, is 12m long, has a modular battery system, designed to adapt to the needs and air conditioning designed for zero-emission electric vehicles, as well as technological and safety innovation," Vila said.

The public-private partnership will complement the Maya train, he added.

Mexico's president has met with high-profile industry leaders and will travel to Washington in July.

The bank and construction chamber CMIC signed an agreement which could help finance projects like the interoceanic rail corridor.