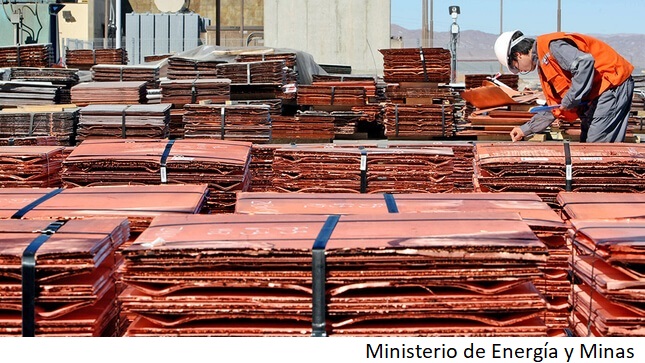 Peru will begin this month the gradual resumption of economic activity halted by COVID-19.

Mining and other industries are included in the first phase of a four-stage plan to resume normal activity, according to a decree issued by President Martín Vizcarra.

In the first stage, mining, processing, transportation and closure of large mines will be reactivated, as well as construction projects of national interest and the hydrocarbons sector, the production ministry reported.

According to mining sector sources consulted by BNamericas, the health ministry has approved the protocols for the restart of large-scale mining, but these must still get the green light from the energy and mines ministry.

At present, most mining companies are only carrying out critical operations.

Sources anticipate that large-scale mining will resume next week, and various companies are preparing their own protocols that guarantee the operation of their mines and the safety of workers and nearby residents.

Mining analyst Luis Barrenechea told BNamericas that for now the companies are focused on designing strategies for the return of personnel.

"There are thousands of workers in each mine, plus the number of vehicles that arrive with inputs, acids, fuels, etc," said Barrenechea. "The control and prevention processes will be very rigorous; companies work to minimize risks.”

The analyst expects open pit mines will begin to reopen on May 10 and 11.

Several miners have also purchased COVID-19 tests for their workers, according to sources consulted.

Experts say mining companies will be the fastest to restart activities in Peru.

According to the private entity Instituto Peruano de Economía, preliminary foreign trade figures show mining exports fell 43% in March compared to the same month last year, mainly due to a 28% drop in copper concentrate shipments, mainly to China, and 90% in the case of gold, particularly to Switzerland.

According to economy and finance minister María Antonieta Alva, Peru’s economy is operating at 44% of the normal rate and by the end of the first stage of the plan the figure is expected to rise to 70%. Alva said sectors included in the first phase of reactivation are subject to a lower health risk and have a greater impact on the economy.

Meanwhile, the production minister Rocío Barrios told local media the situation in regions considered high risk because of the coronavirus is being continually evaluated. Those regions are Loreto, Piura, Lambayeque, Lima and Callao, where the restart of activities will be according to risk.

BNamericas talks to the state company's regional head, Wonseok Choi, about the company’s services and mining projects, and about Chile's importance...