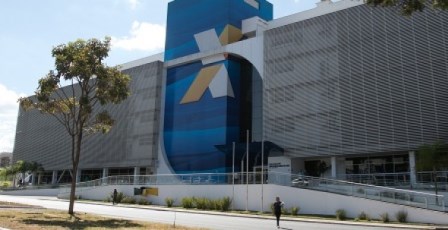 The new president of Brazil's Caixa, Pedro Guimarães, said that the state-run bank will focus on the mortgage market and lending to small businesses.

Caixa has to provide housing loans for the poorest sections of the population and support small enterprise owners with financing, Guimarães said at a press conference where he was officially presented as head of Caixa.

The largest lender in Brazil, Caixa ended the third quarter with a loan portfolio worth 649bn reais (US$171bn), according to figures from the central bank.

Guimarães also said that he plans to sell shares in the bank's subsidiaries via IPOs, with Caixa retaining the control after the sales.

Bruno Batista, executive director at Brazilian transport industry association CNT, talked with BNamericas about the impacts of the low level of gov...

The country's GDP grew slightly more than expected last year, but any celebrations have been curtailed by the uncertain outlook.

What the Russia-Ukraine war means for the mining sector

Why Bolsonaro and Lula agree on Ukraine

DBRS Morningstar: Latin American sovereign credit will be shaped by political outcomes in 2022

US tech conglomerate 3M doubles down on renewables in Brazil