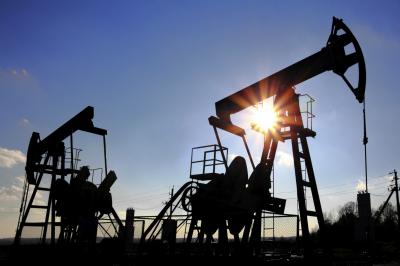 Norway's Interoil could postpone plans to resume drilling on its LLA47 block until the middle of the year amid a reappraisal of raw seismic data, the Colombian company said on Thursday.

In a quarterly operations report, Interoil said it hired Absolute Imaging to reprocess a 3D survey of the block in a contract that will last between two and six months.

Drilling was halted in 3Q17 after existing 3D seismic interpretation of the Vikingo discovery showed inconsistencies.

"[We] decided to reprocess the whole LLA47 3D seismic acquisition field data before continuing with the drilling campaign aimed at optimizing the geological regional model and improving the coming target exploration locations in Jaca, Frison and Aramus," Interoil said.

Meanwhile the company said the installation of a new gas treatment plant at the Maná block in Tolima department had been postponed for reasons beyond its control.

The delay has no cost implications, with investment related to the plant acquisition, transportation and commissioning remaining at US$1.4mn, according to Interoil.

The plant is expected to begin operating in "in the next weeks," it added.

Interoil said it is also working to meet requirements for an upgrade of the environmental license to incorporate the gas treatment facilities.

The company also continues to evaluate low-risk, near-production opportunities in Argentina, according to the report.

Interoil reported 4Q17 working interest production minus royalties of 93,798boe, up from 85,473Mboe a year earlier.

The Brazilian state-run firm’s plan is to start work between April and June 2024.

Ecopetrol carries out a successful bond issue in the international market for USD 2,000 million