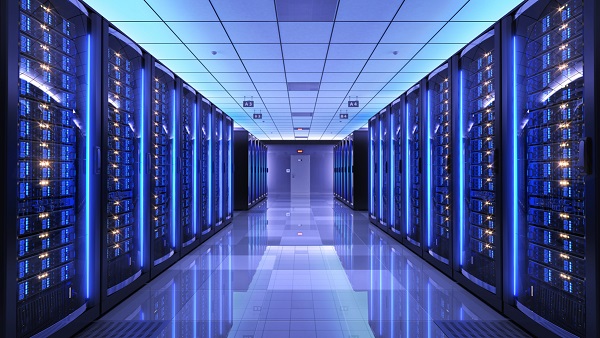 Oracle completed the development in Mexico of its fourth Latin American cloud region, or datacenter cluster, and 39th worldwide, the company said in a statement.

Official activation is due “later this [northern hemisphere] summer,” according to the company. Investment figures were not provided.

The Oracle Cloud Infrastructure (OCI) site is located in the datacenter hotspot of Querétaro. Mexico joins Brazil and Chile, where cloud regions are in São Paulo and Vinhedo in the former, and Santiago.

The three current ones were activated in 2019, 2021 and 2020. Each cloud region comprises three datacenters.

The company plans to have another five global cloud regions in the coming months, including the first one in Colombia and a second in Chile.

Oracle claims to be the first major cloud provider to establish a dedicated cloud region in Mexico. According to market sources, Microsoft would also be looking at taking its cloud infrastructure locally in the near term, as is Amazon Web Services (AWS).

In the statement, Oracle said that its new region in Querétaro, as well as all its global regions, will be powered with 100% renewable energy by 2025.

Additionally, the site will benefit customers from Central America through a network of over 70 regional and global partners, which provide dedicated connectivity to Oracle cloud regions, it said.

"The share of the technology industry in the gross domestic product of the state of Querétaro is 4.3%, and the opening of the new Querétaro region in our state reaffirms the momentum and interest we have in the development of this sector,” said Mauricio Kuri González, Querétaro state governor.

“In addition, as a public institution, we also rely on Oracle Cloud Infrastructure to strengthen the government services that we offer for the benefit of our citizens."

RECSA is an engineering, construction, and operation company that has been offering its services to public and private investment since 1994, with ...