Bnamericas Published: Wednesday, April 13, 2005
Cement plant
Mexican cement giant Cemex (NYSE: CX) has hired Santander Investment to seek buyers for its 11.9% stake in Chilean cement company Cementos Bío Bío, Chilean newspaper La Tercera reported. Cemex purchased its stake in 1999 for US$34mn. The sale, according to sector experts, would be due to the refusal of Cementos' majority stakeholder - Chile's Briones group (43%) - to sell its share, according to the paper. Further, the sale, which could represent US$80mn, would be part of Cemex's reorganization of its international assets, said the report. Indeed, a few weeks ago Cemex concluded the sale of two of its US plants to Brazilian conglomerate Grupo Votorantim, and prior to that purchased British cement maker RMC. Cementos posted a 24.4bn-peso (US$42.6mn) consolidated net profit in 2004, up 18.7% from the previous year. It is one of Chile's top three cement producers. Neither Cemex nor Cementos responded to Bnamericas' inquiries by time of publishing.

The project involves nearly tripling the size of the passenger terminal and allowing the airdrome to receive international flights.

Tax reform could weigh on investments in Chile

'Chile under pressure from trade war and copper underperformance'

Iberoamerica joins the No Planet B Latino Summit 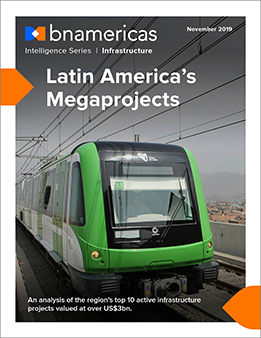 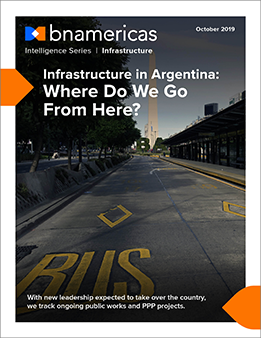 Infrastructure in Argentina: Where Do We Go From Here?
US$199 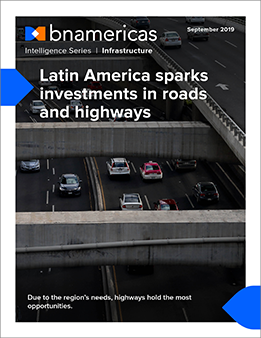