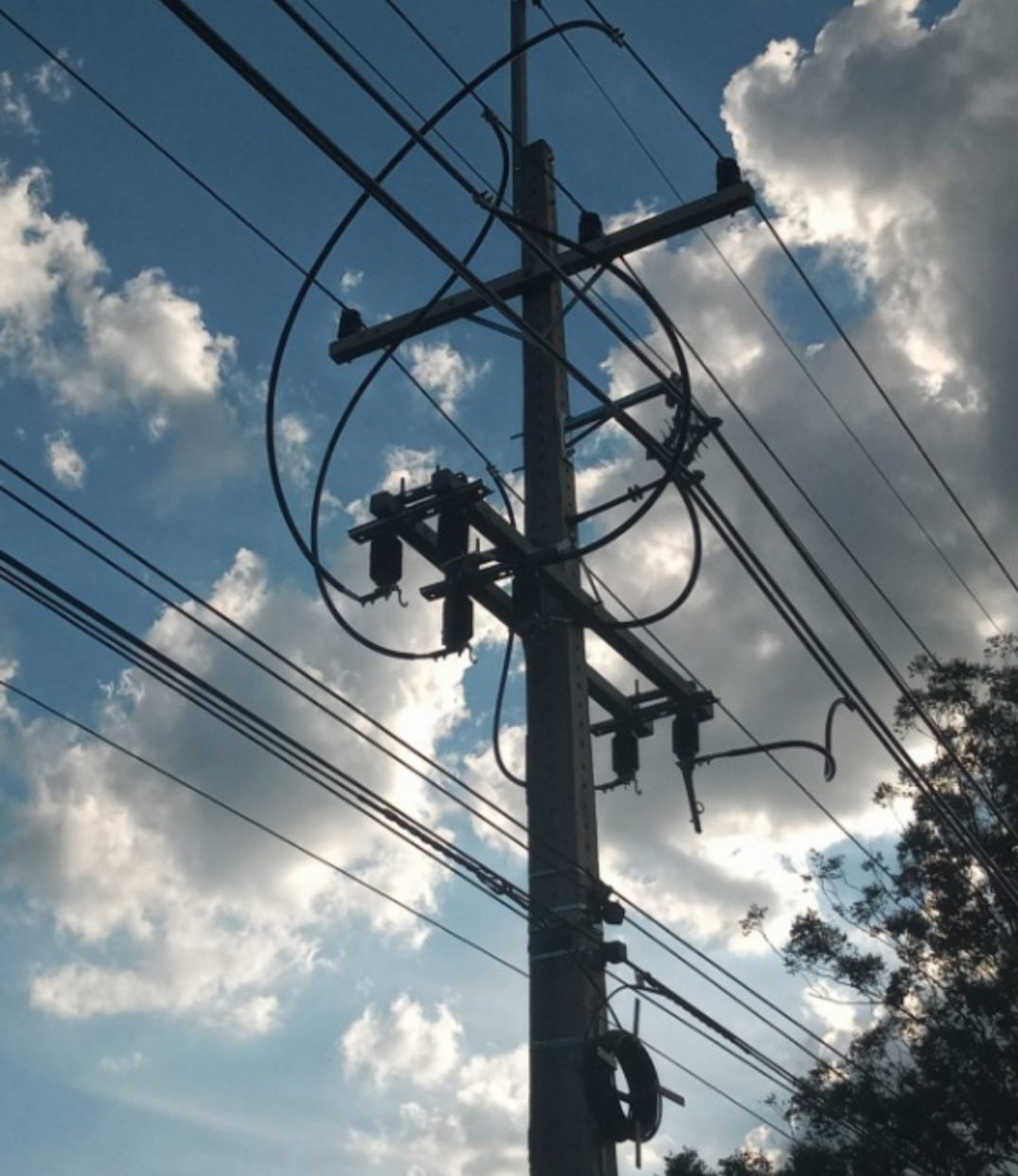 The option was discussed during a recent meeting which included the participation of Ande president Félix Sosa and Viviana Casco Molinas, head of the technical secretariat for economic and social development planning, the company said in a statement. Among the latter’s departments is a PPP office.

Sosa has said that Ande’s rates are not enough to cover the cost of the plan, and that the issue of bonds also was under study.

In the past, Ande has used a mechanism whereby a contractor leases the infrastructure in exchange for a periodic fixed payment.

Apart from fiscal support, the state operator relies on multilaterals such as IDB, CAF and EIB to carry out projects.

Recently, Ande launched bidding to advance phase two of an EIB-financed project to improve dispatch in Asunción and IDB approved a US$260mn loan.

Weather-related events, such as storms and strong winds, pose an ongoing challenge to power supply in the South American country.

In a statement issued this month following a mission to Paraguay, the IMF said that “the increased frequency of severe weather events (droughts, flooding) raises concerns about the country’s vulnerabilities to current and future climate conditions.”

For recent PPP-related developments in Paraguay, click on the following headlines:

IDB Invest structures its first bond in the US market to finance Paraguay's first PPP: Routes 2 and 7

Historic signing of Independent energy production and transportation license to be granted to Paracel SA 70 % Parag...