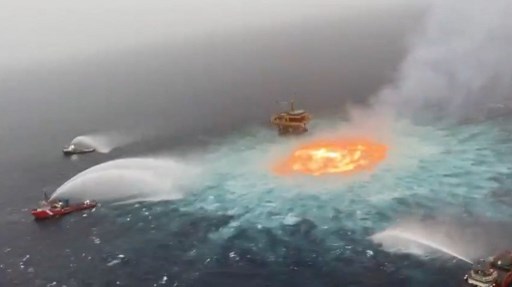 Mexican state-run oil company Pemex is set to issue a 700mn-peso (US$35mn) contract to hire a private firm to quantify gas volumes released into the atmosphere in and around its offshore processing facilities in the Akal field and nearby assets, and to produce daily reports on the subject.

The pending contract details are contained in public information provided by Pemex in Annex B of its tender PEP-CAT-S-GCP-881-85195-21-1m cited by daily Tribuna Campeche.

The company is also required to supply and install replacement parts and carry out specialized services to ensure the reliability of the processing centers in the development region, the document states.

It will also "Quantify the volumes of gas sent to the atmosphere and those handled in the processing centers, carry out the gas balance and have information for the preparation of the daily report, and comply with the meteorological information and keep a record of the results, supporting its reliability in the management of information for decision-making.”

A joint proposal made by the companies Detectores y Controladores del Golfo, FAE Ingeniería y Proyectos, and Laboratorio de Calibración y Testas Simca, included the lowest bid so far in the tender, at 707mn pesos, according to Tribuna Campeche.

Meanwhile, the joint proposal from the firms Ingeniería e Instalaciones Especiales and Servicios Técnicos Petroleros Nacionales, was at 715mn pesos, and Fujisan Survey made a bid of 745mn pesos.

The aging and overused infrastructure in Pemex’s operations in the southeastern Gulf of Mexico at its Ku Maloob Zaap (KMZ) and Cantarell assets made global headlines last month when an underwater gas line leak ignited and caused a unusual “eye of fire” (pictured).

Once the star of Pemex offshore production, the Cantarell asset in the Gulf of Mexico has been in steady decline for more than a decade. Akal is the largest of six fields in the asset. Its production in recent years is shown below. 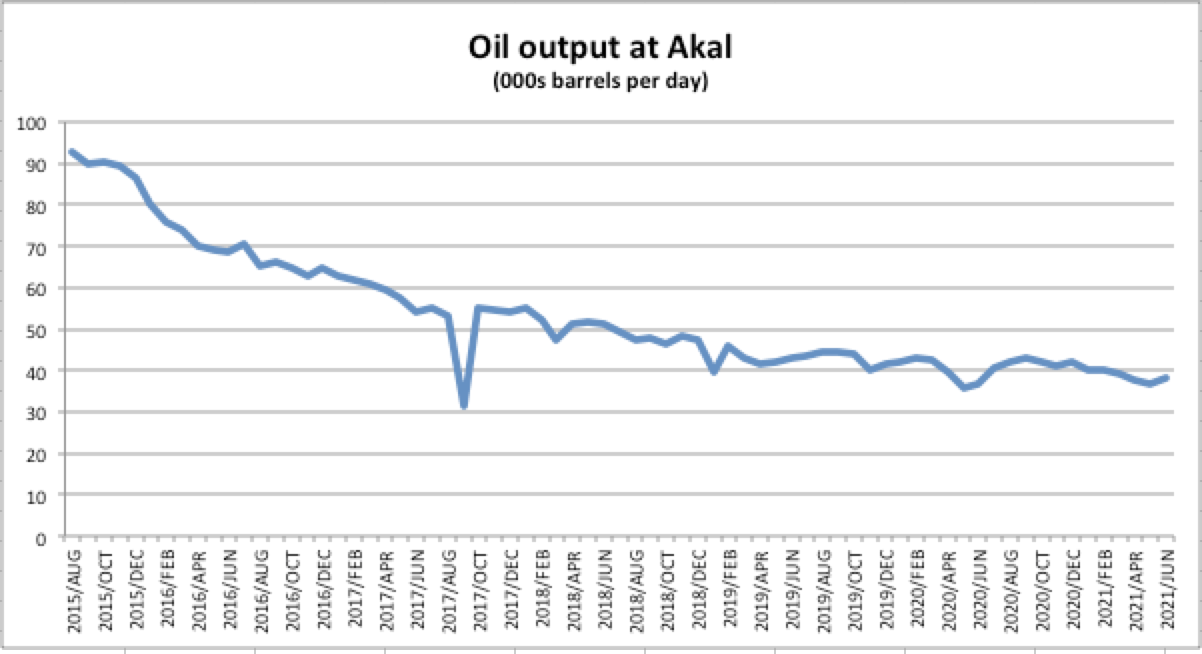 The following image, taken from the Akal platform C7/C8's Facebook pages shows its geographic location taken from the LANDSAT-7 satellite, with a length of approximately 1km. 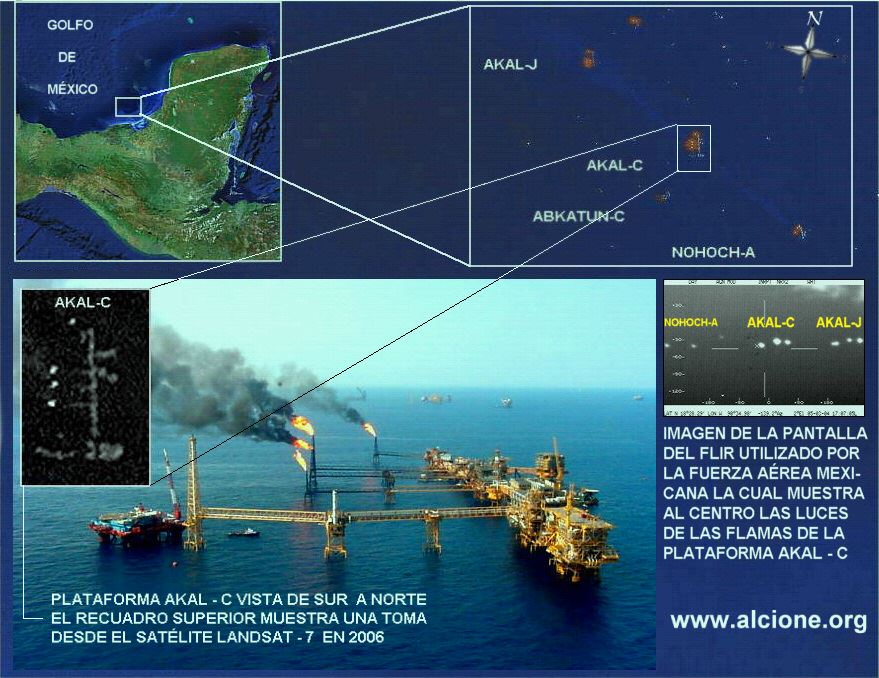 This photo, also from the Plataforma Akal Facebook page, shows an aerial shot of the Akal C-complex from the Nohoch A-complex of platforms.