Peru clears use of 3.5GHz band for 5G 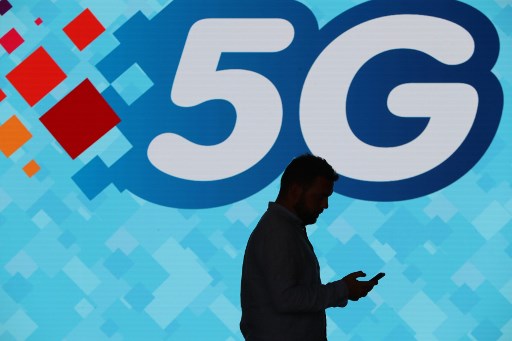 Peru’s transport and communications ministry (MTC) has allowed telecom operators holding spectrum in the 3.5GHz band to use these frequencies to provide mobile broadband services, such as 5G.

The frequency is used mainly for things such as fixed satellite (space-to-Earth) services and mobile services (except aeronautical mobile), as well as by amateur radio users and for radiolocation.

In a ruling published last week, however, MTC modified the national frequency allocation plan to allow carriers to provide some services other than those originally assigned for the spectrum.

“Now there is a possibility of making better use of this band, which will benefit more Peruvians with modern services and will encourage private investment in the sector,” said José Aguilar, MTC’s general director of communications policies and regulation.

The 3.5GHz band is among those identified for the provision of International Mobile Telecommunications (IMT) services by global standard-setting bodies and is the prime frequency being assigned for 5G by regulators worldwide.

MTC said that the changes are part of the regulatory measures aimed at improving the management and use of the radioelectric spectrum.

The proposal for the expanded usage of the 3.5GHz was under public consultation in August, having received comments and observations from operators, individuals and associations.

Telefónica, América Móvil and Entel are some of the players that hold spectrum in the 3.5GHz band. In theory, the ruling would allow them to launch 5G services before the 5G spectrum auction planned for next year.

Operators warn, however, that for a good 5G services they need more blocks of spectrum in the band than they currently have.

Peru expects to launch a spectrum tender for 5G technology in the first half of next year, awarding frequencies in the 3.3GHz-3.8GHz range (3.5GHz band) and the 24.2GHz-25.5GHz range (26GHz band).

Peru recently shortlisted three consultancies for a tender to help design its next spectrum auction, through which it will award frequencies in the AWS-3 (1.7GHz and 2.1GHz bands) and 2.3GHz bands.

The company is still a dominant player but faces pressure on various fronts.

Want to read more information about Peru clears use of 3.5GHz band for 5G?