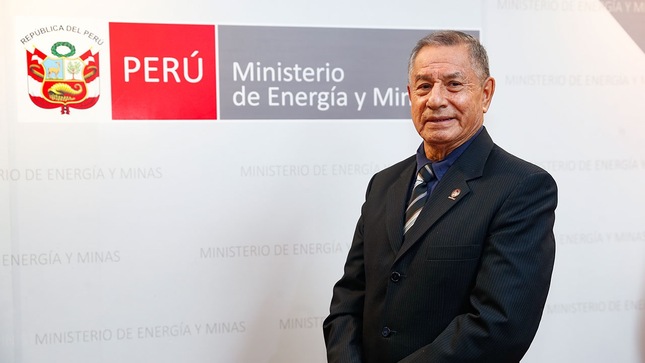 Ocucaje municipality in Peru's Ica region has introduced a bill to congress to establish a canon from wind power generation.

The canon would be made up of 50% of the income tax paid by wind power generation concessionaires in Ocucaje district and help address social development shortfalls, according to the proposal’s authors.

The legislative initiative, available here, highlights the construction in the area of what will be the country’s largest wind plant, the 260MW Punta Lomitas plant.

Hydrocarbons licensing authority Perupetro and municipal authorities in the northwest region of Piura held meetings ahead of next week’s citizen participation events for the planned offer of offshore block Z-69.

The government agency also reported it will include an addendum to PetroTal’s contract for Amazon block 95 to implement a social fund, which the company previously announced.

“PetroTal must pay in the first five business days of each month, a contribution equivalent to 2.5% of the valuation of controlled hydrocarbons,” Perupetro said.

Sánchez replaces Rafael Reyes Vivas who was asked to resign in recent weeks.

No geophysical activity was carried out or exploration wells drilled in the first half of 2022.

A roundup of developments from the country's hydrocarbon and power sectors.

Norperuano pipeline suffers another attack with six cuts in the pipeline